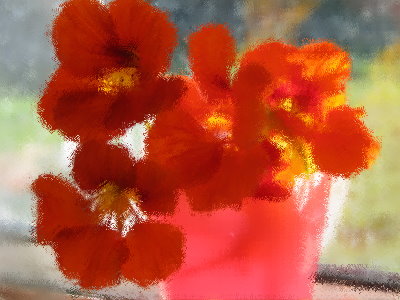 Alli took it to the next level. I admit it: I would seriously hang this on my wall. Oh my goodness. She did a Van Gogh version too, and I’m totally torn. 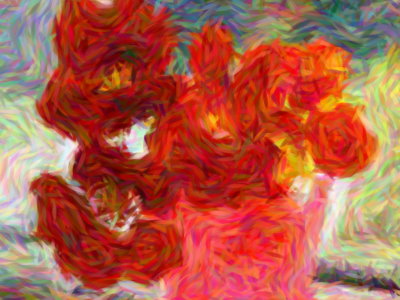