It’s All a Blur 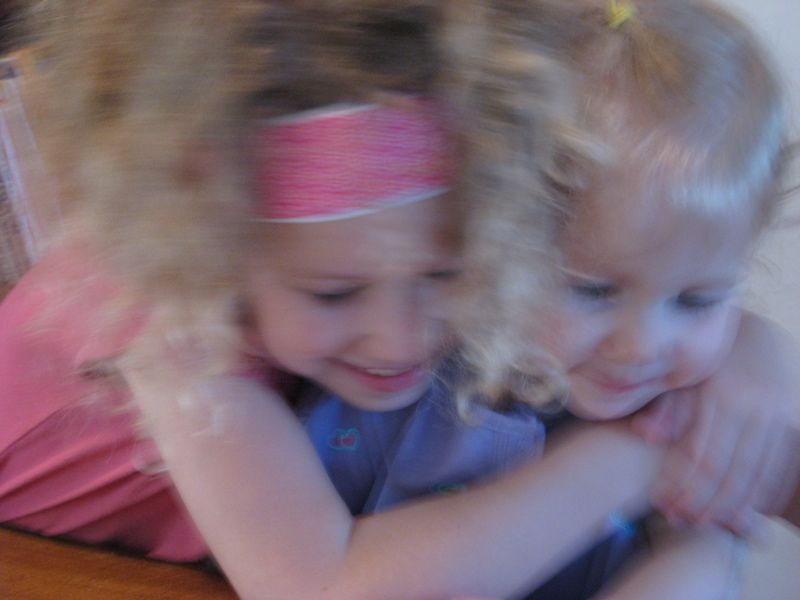 How could two years have passed since 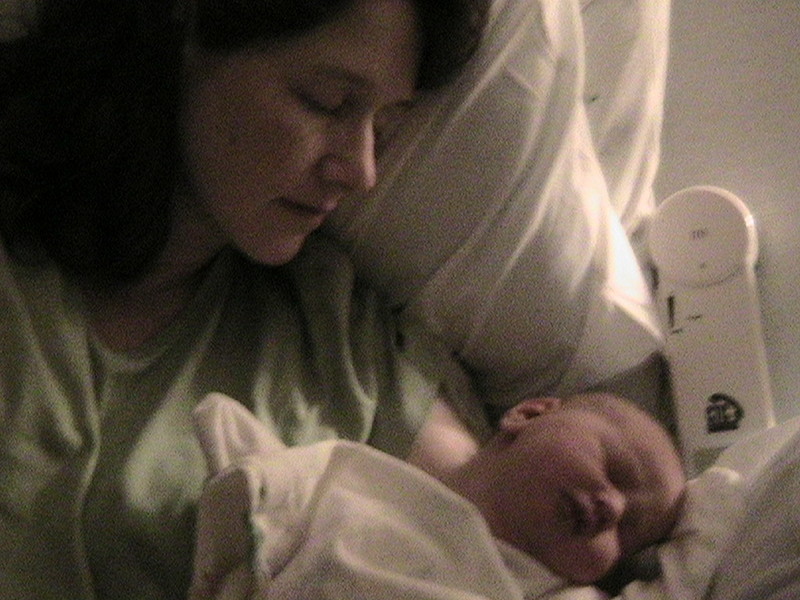 I know, it really is sobering. 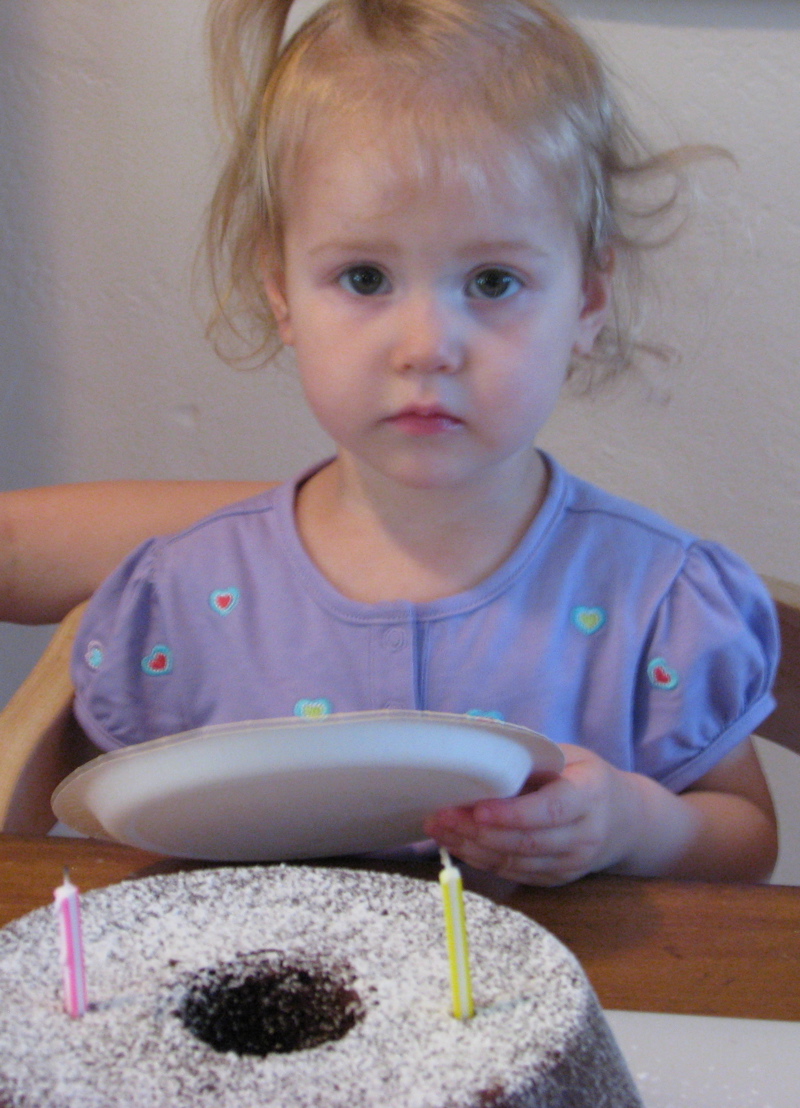 This calls for extreme doses of chocolate.