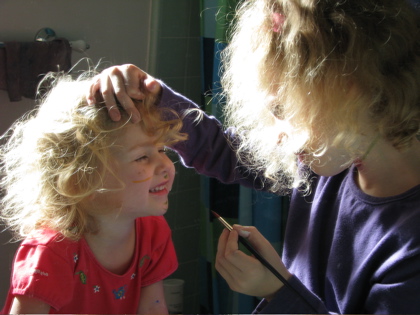 …there’s only one thing to be done. 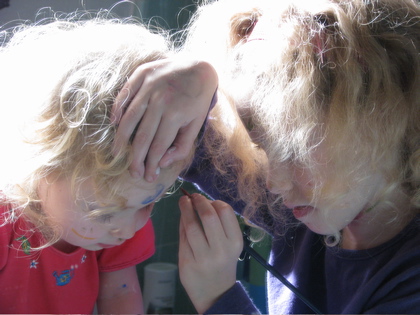 Sprint for the camera. (Or waddle, as the case may be.) 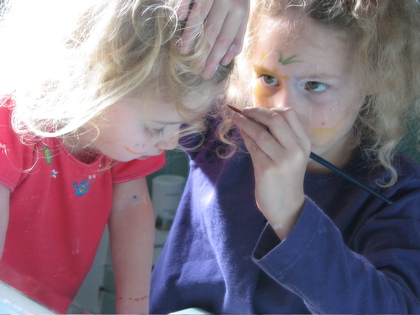 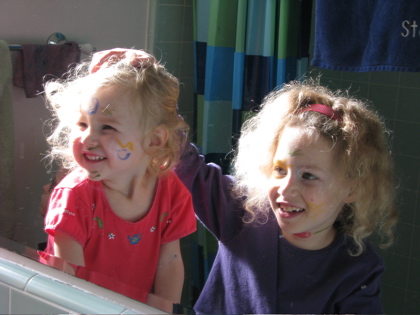 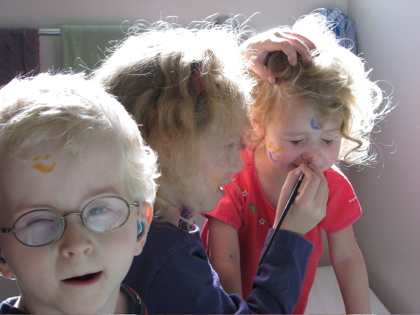 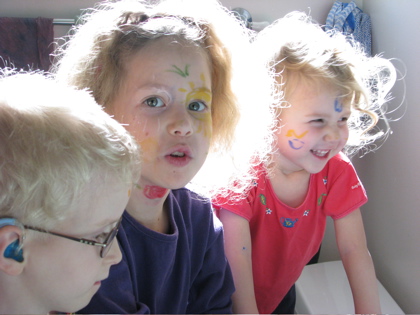 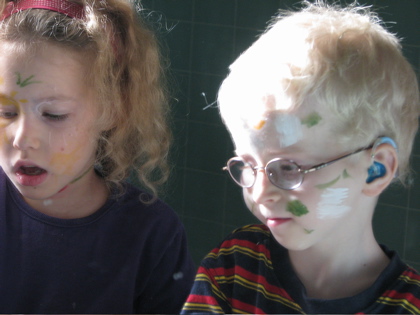