For No Particular Reason

Found this old scan in my iPhoto library when I was looking for something else. 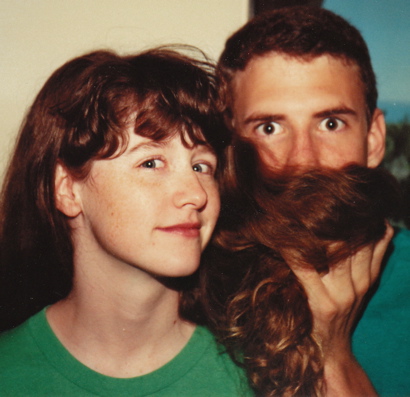 It made me laugh.