The Last Week of February 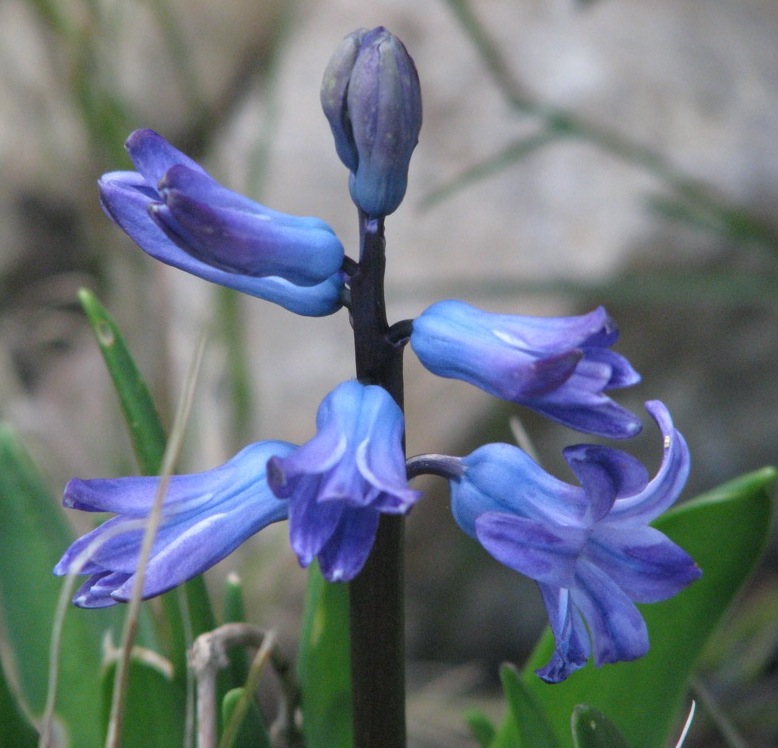