Been a while since I’ve opened the floor… 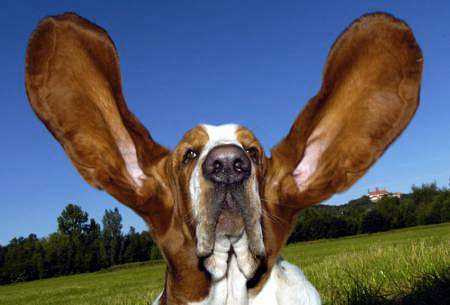