Methinks You Just Did

Huck: “Mommy! Me spilled something.”

Me, reaching for towel: “A lot or a little?”

If it’s May, it must be time for me to make redundant statements about agapanthus. 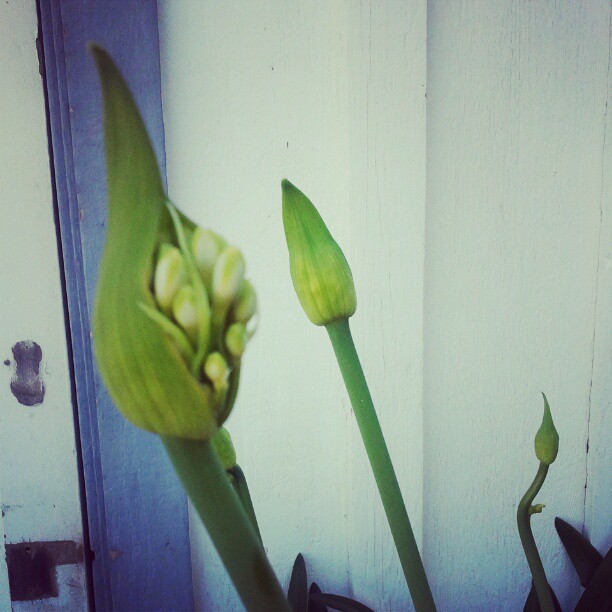 The Lilies-of-the-Nile are being impish again. I was going to remark that as much as I adore their purple spheres of bloom, this bud stage is when I love them best—but I see I already said that, a year ago. I really am repeating myself; I see too that I posted an agapanthus bud exactly one year ago today. Impish they may be, but they are punctual little fellows! 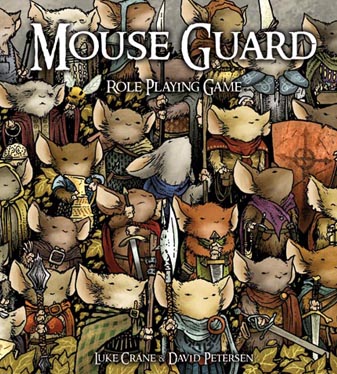 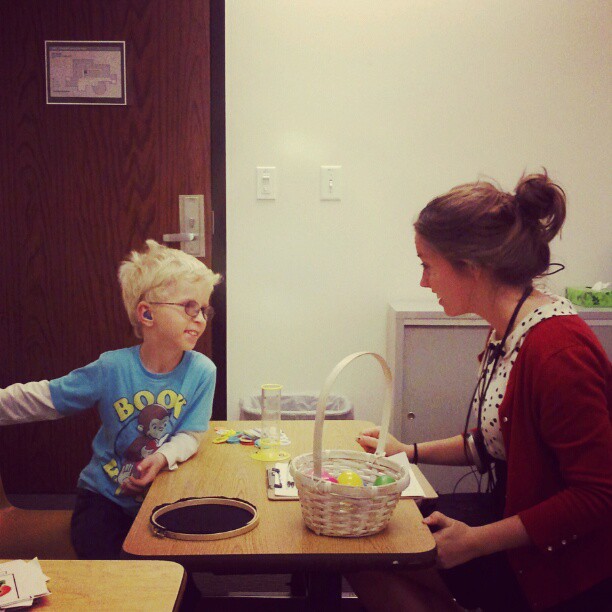 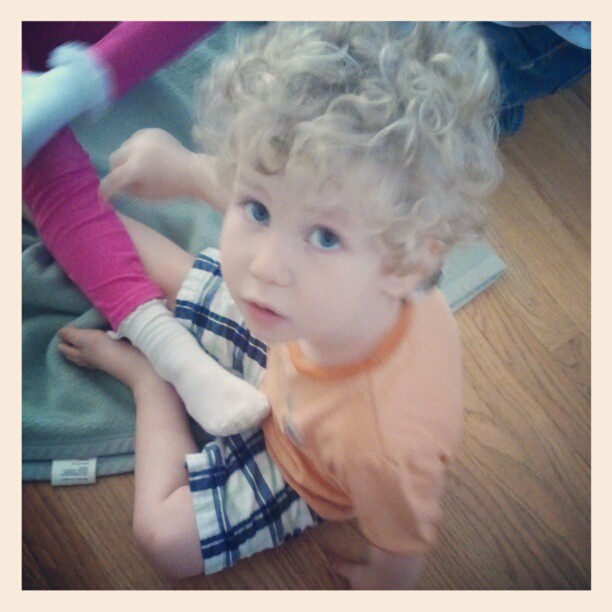 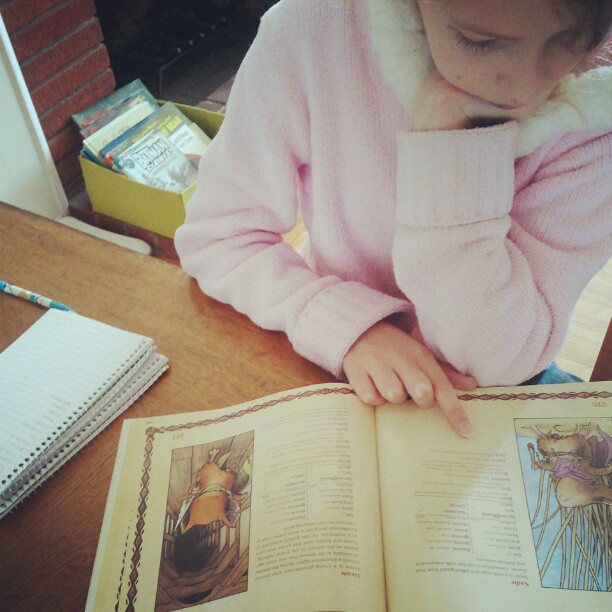 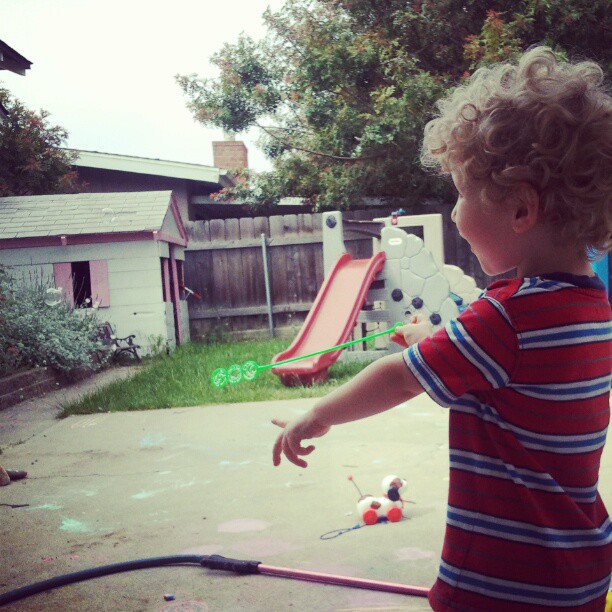 The second-ever LauraPalooza—a conference for Laura Ingalls Wilder scholars and fans—will be held in Mankato, MN this July 12-14th. Details at the site:

There’s also going to be a camp—Camp Laura—for kids grades K-6 (while parents are attending the conference).

Registration is open through May 31st.

I sooo wish I could go! Alas, it coincides with Comic-Con, a busy, busy weekend for us Bonny Glen folks. One of these years I am determined to get to LauraPalooza, though. If you can make it this year, you absolutely should! And then send me pictures. 🙂

Did you see last night’s supermoon? 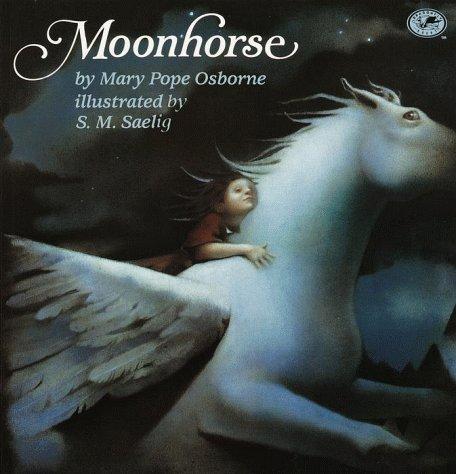 I can’t believe I forgot to include it in last year’s list of super moon books!

Today Rilla decided to make herself an illustrated chore list. A most worthwhile endeavor—although, in the fashion of apples that do not fall far from their mother trees, her absorption with writing about her chores distracted her from actually doing them. This I learned later when I encountered a pile of pajamas in the middle of her bedroom floor.

She invited me to “help” her with the chore list, which meant sitting beside her and watching her draw. Painstakingly she depicted each one of her morning tasks: get dressed, make bed, put away pajamas (ahem), brush teeth, brush hair. When she got to the bottom of her list, she surveyed it, gave a satisfied nod, set it to one side, and reached for another piece of paper.

“Checking to see if the Tooth Fairy came,” she explained. And drew a little picture of a tooth, an arrow, a pillow.