This one’s for the curriculum-junkie homeschooling mothers of 2002

Remember when you ordered that gorgeous set of maps to go with the Holling C. Holling books? You know, the ones on printed creamy cardstock, ready and waiting for the giant set of Prismacolor pencils you got for a steal at Timberdoodle? And your oldest child dutifully filled in about half of Paddle-to-the-Sea’s route before everyone’s interest wandered elsewhere (a new set of timeline stickers arrived, most likely), leaving the poor little canoe to spend the next decade bobbing in the middle of the lake that looks like a pickle?

Yeah, that set of maps. 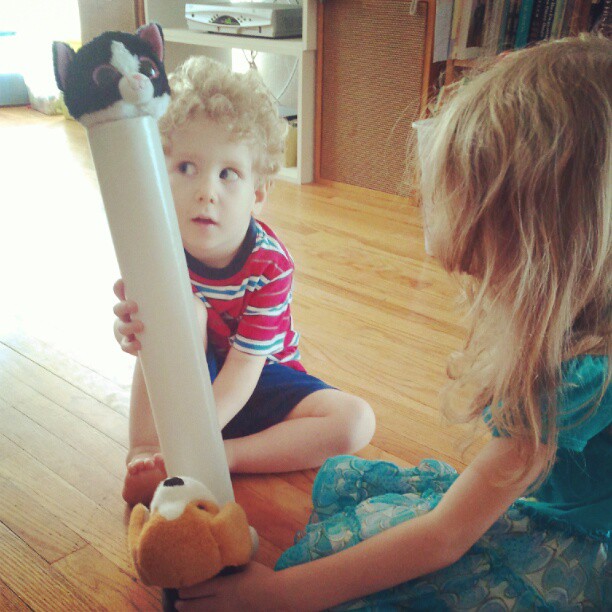 Your youngest children want you to know they really appreciate the purchase. That sturdy cardboard storage tube totally lives up to its marketing copy. 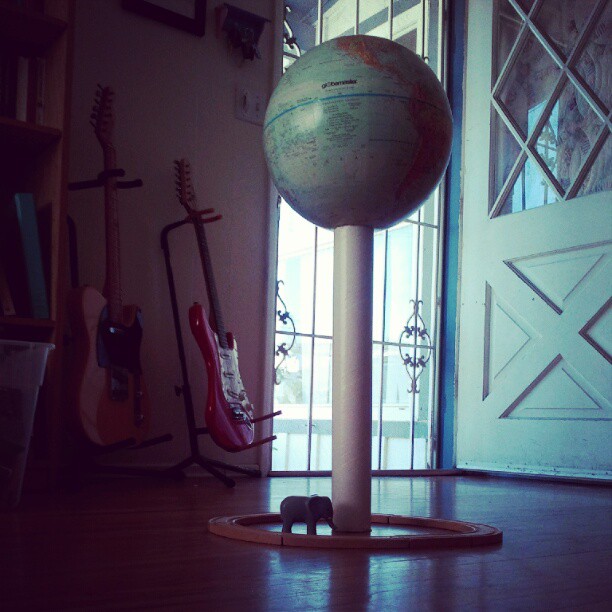 If you’re looking for the maps, they’re under the old Brio train table covered in Cuisenaire rods.

Tags: you know who you are