Downton 5.1 Recap Is Posted at GeekMom

My first Downton recap of the season is up! You can read it at GeekMom but of course you are always welcome to chat about it here if you like. 🙂 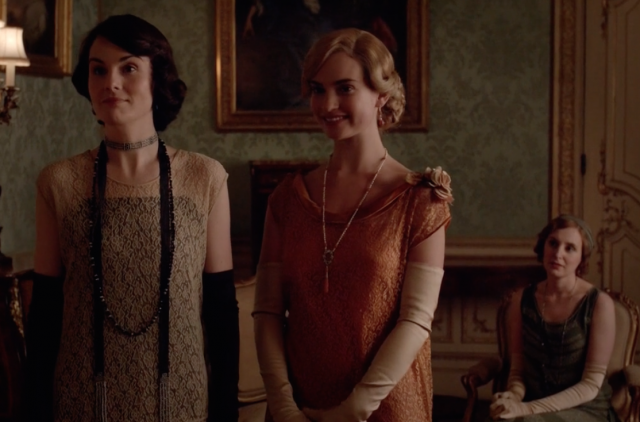