WARNING: THIS POST IS NOTHING BUT SPOILERS.
Okay, I tried. Give it a chance, I told myself. There’s merit in the idea of putting Anne’s brutal backstory onstage and taking an honest look at the grim reality of the late 19th-century orphan’s plight. And some minor plot adjustments are to be expected with any book-to-screen adaptation.
So I hung in there when Marilla sends her back to the orphanage over the lost brooch (!!) and when Matthew gallops off to retrieve Anne, incurring a head injury along the way. I hung in when Anne rejects him in the train station, until he refers to her as his daughter. (!!!) I hung in there when Matthew and Marilla decide to show Anne they really do want to keep her by changing her name to Cuthbert. (!!!!)
Major plot alteration after major plot alteration, I hung in there. Ruby Gillis’s house catches fire and Anne rushes in to shut doors and windows, retarding the blaze but nearly dying of smoke inhalation–what?? Marilla gets invited and subsequently disinvited to join an organization of Avonlea mothers interested in progressive education for girls…okayyyy. Montgomery addressed that topic quite deftly with Miss Stacy (who hasn’t appeared in Anne With an E yet), but I can roll with it, even if it’s significantly ahistorical for these Avonlea mums. Anne is outright snotty to Jerry the hired boy (who has an interestingly large role in this adapation). Anne and Diana see Mr. Phillips touching Prissy Andrews’s hand and Anne informs the girls this means they are making a baby. Um what?
I even rolled with Anne smashing the slate in Gilbert’s face—a seemingly minor change but one that indicates a major shift in the direction the series has gone with her character. Amybeth McNulty has gotten high marks for her portrayal of Anne, and I agree she’s spot on in some respects—the delight she takes in delivering her grandiloquent speeches; the raw emotion on her face when she’s feeling rejected, which is about 80% of the time—but she tends to take Anne’s passionate outbursts into vicious, tantrumy territory. And the show keeps a tight focus on the drama, failing to present the small, funny moments that show us why the Cuthberts fall in love with Anne so quickly–even Marilla.
And here I am halfway through episode five and I’ve had just about all I can take. Anne has spent most of this episode snarling and sniping at Marilla like she’s channeling Nellie Oleson. She’s been prone to a sassy tone throughout the series, but the ramping up to eleven in this episode is due to Anne getting her period. Which: le sigh. Marilla, appeasing her, says Anne may invite Diana to tea. Anne displays about five seconds of almost-Anneish joy before diving into a shrewish harangue, insisting that she MUST have puffed sleeves for this occasion. She’s pretty nasty about it. “Matthew, tell her!” she demands, throwing in an exasperated “ARRRRGH” for good measure.
And now we’re at the raspberry cordial episode, and Anne. is. drinking. it. too. They’re both getting wasted. I heaved my own Anne-Cuthbert-Nellie-Oleson ARRRGH at the screen and closed the tab.
Through the first three episodes I kept asking myself how I’d evaluate this show if it weren’t an adaptation of my lifelong favorite book–if, say, this was an entirely new work of fiction. I think I’d be interested–the scenery is gorgeous, and Matthew and Marilla are terrific–but by now I’d be ready for someone to give Anne the old Plum Creek leech treatment. Or maybe we could call in Mrs. Piggle-Wiggle for the Puffed Sleeve Tantrum Cure.

Tags: Anne does not go arrgh, Anne of Green Gables, Anne with an E, there isn't enough currant wine in the world for this, this has made me exceedingly cross

The Hemulen, moaning piteously, thrust his nose into the sand. “This has gone too far!” he said. “Why can’t a poor innocent botanist live his life in peace and quiet?” 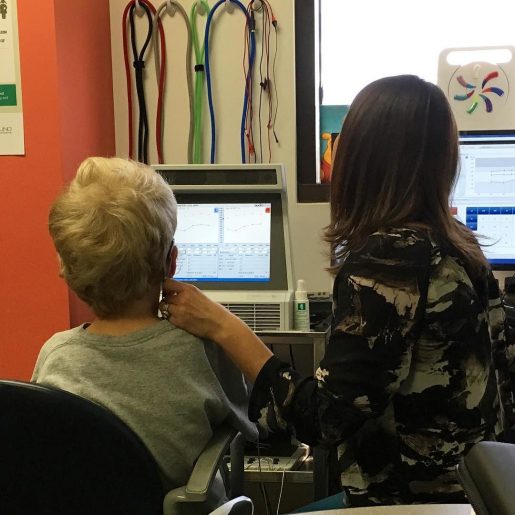 high-tide highlights, week of may 8 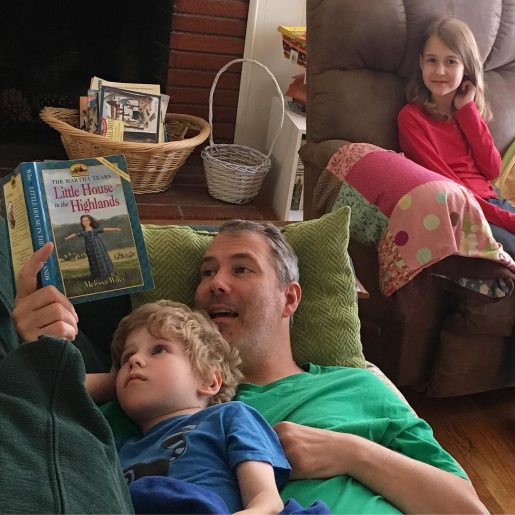 With Beanie:
Watched The Great Courses: The Irish Identity parts 1-2

The antlion bit was especially fun. On Tuesday, as I was finishing our Moomintrolls chapter, I noticed that the next chapter was the one with the antlion in it, and I wasn’t sure either Huck or Rilla knew what that was. So without telling them why, I grabbed our Handbook of Nature Study and we read a bit about them. And then of course we needed to see one. We watched a short National Geographic video and then followed the suggested link to this delightful video made by a homesteading dad, accompanied by his four young children. At least, I think I counted four.

The video is embedded below, along with one for The Raggle-Taggle Gypsy—our folk song this week. 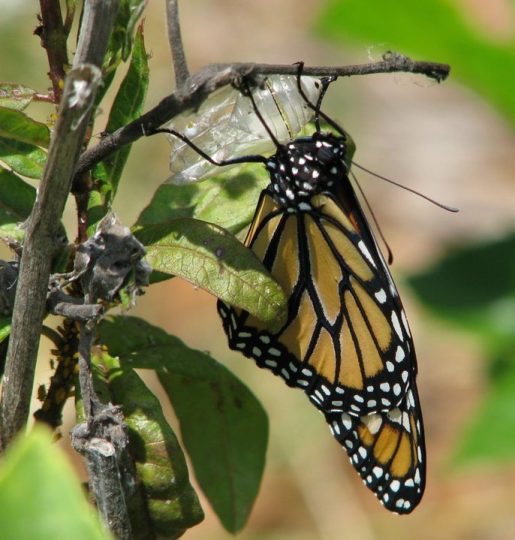 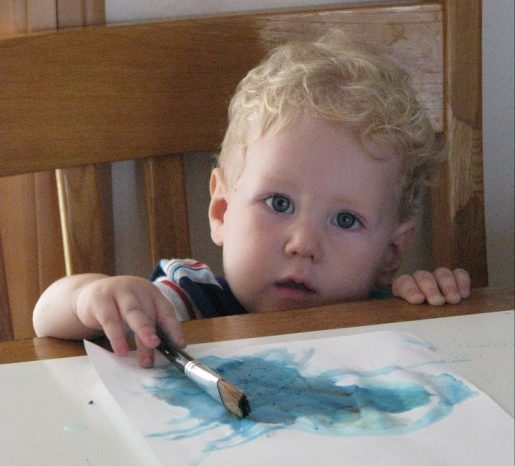 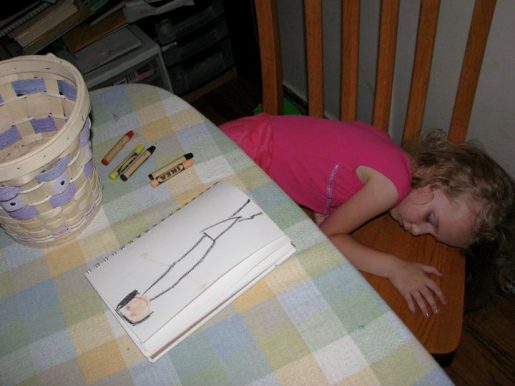 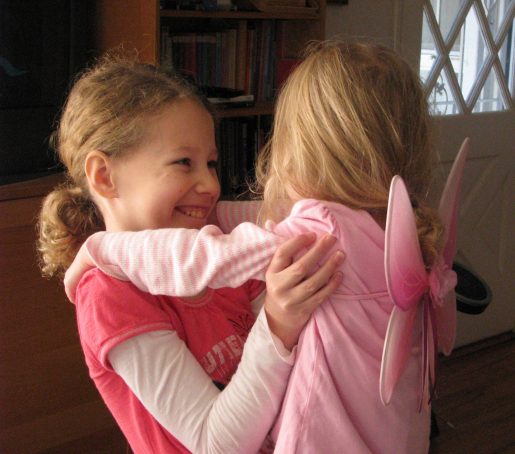 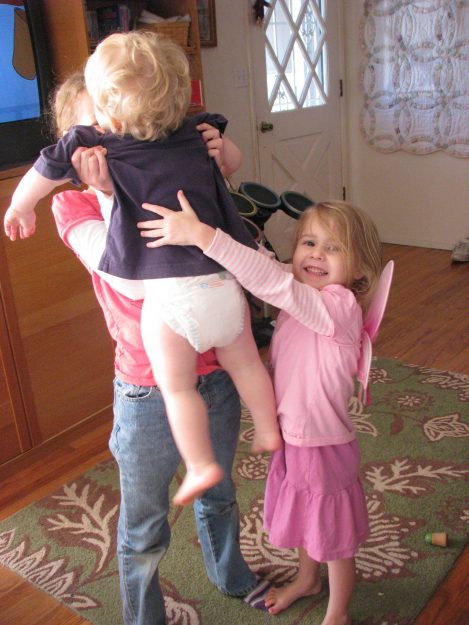 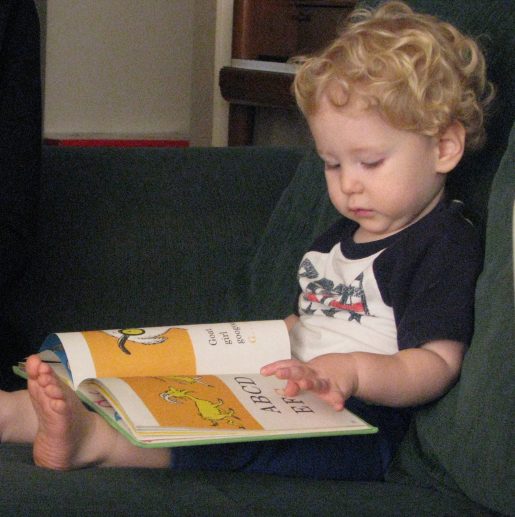 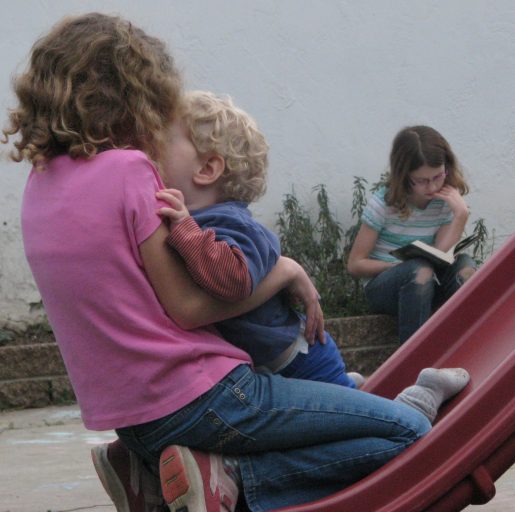 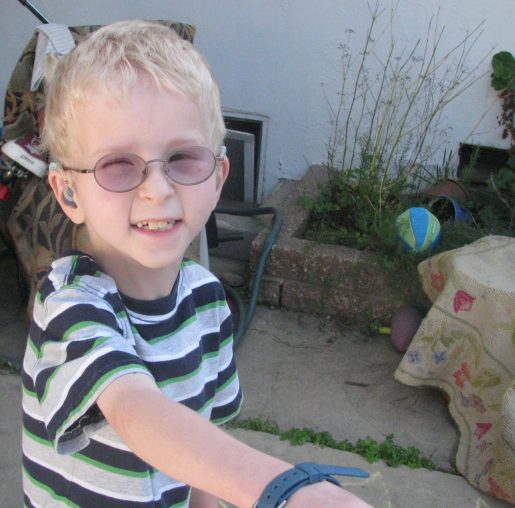 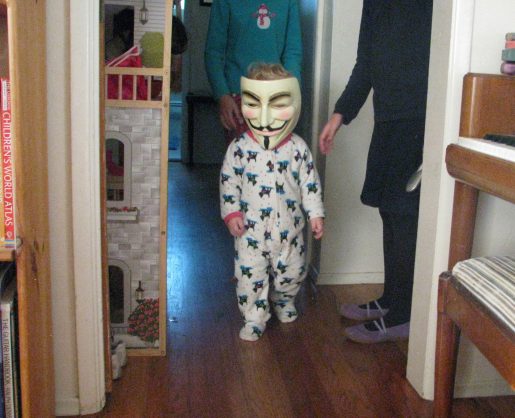 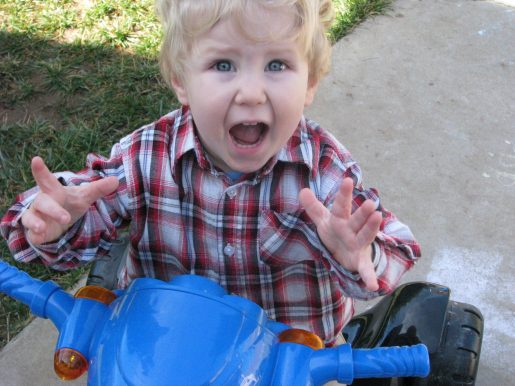 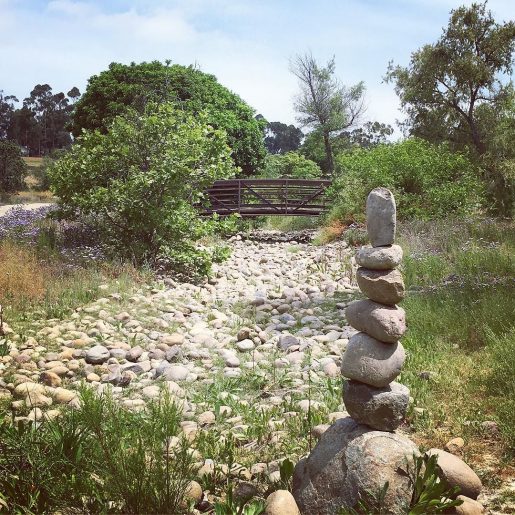 Beanie’s take on the Romantic poets: “I was into childhood before childhood was cool.”

Have just been informed there are two crane flies in the patio room. Their names are Bert and Arugula.

My kids have been setting up this game of Catan for so long it’s an entirely new generation of settlers from the ones who left the homeland.

Neighbor just rang our bell. Dead crane fly in her hand. “Thought your crew might want a close look!” She gets us.

Huck: Can I get some short jeans?
Me: Short jeans?
Huck: Yeah, like Rilla is wearing.
Me: Ah yes! Jean shorts!

One of the sweet kids whose classroom I visited on Thursday wrote a thank-you note to “Melissa Lively.” Wondering if it’s too late to change my pen name.

Beanie: You and Rose think in words. Rilla thinks in pictures. I think in colors and sounds. I’m not sure what Jane thinks in. Me: Elvish runes, probably.

I completed a downright lyrical grant application for a wetland restoration project in LA County today, but my proudest accomplishment of the day is photoshopping* a pic of Adam Driver dropping a cup of coffee on the ground.

*very poorly
*not actually in Photoshop
*in Powerpoint, all right? Look, I was busy.

In the car on the way to piano lessons, there’s a heavy sigh from the backseat. Rilla: Sometimes…sometimes I just wish I were a mantis shrimp. 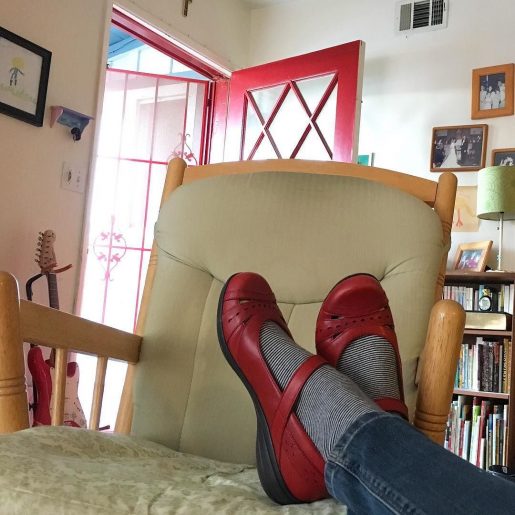