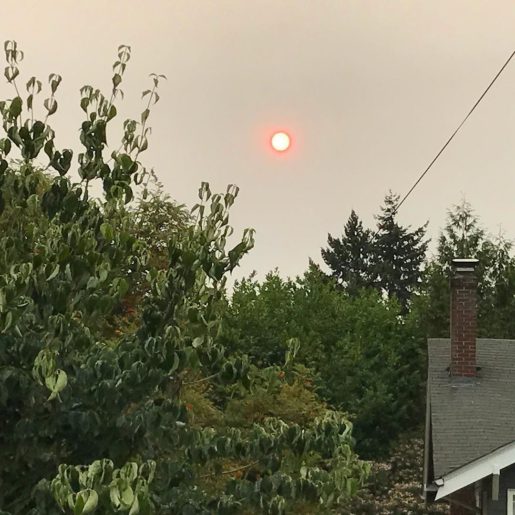 I’m reading Prairie Fires, Caroline Fraser’s A+++ book about Laura Ingalls Wilder and Rose Wilder Lane, and I quipped on Facebook that so far a chief takeaway for me is: One should never achieve a level of fame that inspires historians to go through one’s personal correspondence. 😉

That post has generated a good discussion of Fraser’s book, and in answering some friends’ questions I wound up writing a whole tome, which I thought I might as well share here.

S. mentioned, “I didn’t realize there was so much new material in it!”

I replied: re new material, you might be thinking of Pioneer Girl, which is Laura’s original memoir, a manuscript written long before the Little House books. I was given a copy back in the 90s when Harper commissioned me to write the Martha books. It was published for the first time last year in a wonderful edition annotated by Pamela Smith Hill. It’s a much bleaker narrative, telling many chapters of the story that Laura left out of the children’s series (death of her brother Freddy, the awful Burr Oak Iowa years, etc). I haven’t reread it in many years but at the time I loved getting a peek behind the curtain to the more raw, adult memoir and learning what happened in some of the gaps in the series, and what kinds of changes she made to the narrative thread when she reworked the material into children’s novels.

Prairie Fires is a stunningly thorough nonfiction book by Caroline Fraser which maps out the life stories of Laura, her parents, Almanzo, and Rose. It’s impeccably researched, drawing heavily on Rose and Laura’s personal correspondence, Rose’s diaries, their many published writings in various periodicals as well as their books, land records, local archives, etc. The depth of Fraser’s research is impressive and makes this historical fiction writer’s heart go pitty-pat.

In this account, Laura comes off better than Rose, but Fraser doesn’t shy away from discussing Laura’s flaws and quirks. Not a problem for me, since LIW was demystified and humanized for me a long time ago. As a look behind the curtain at writing process, Prairie Fires is fascinating and hugely valuable. I’ve loved watching the interplay between Laura and Rose (and occasionally Laura’s editors) that helped shape the Little House books. I think Fraser does a much better job of unpacking the complicated writing/editorial relationship between the two women than Holtz’s Ghost in the Little House.

I do wonder sometimes if Fraser’s educated guesses (and they are HIGHLY educated and thoroughly considered, don’t get me wrong) are a tiny bit presumptuous—she does make some assumptions about motivations and personal emotions. But she always makes it clear that those statements are suppositions. “Laura may have felt…” etc.

In response to J.’s question, “do I dare to read it?”: If Laura is on any kind of pedestal in your mind, this book probably knocks it out from under her. But for me it’s been marvelous–a look at the real Laura, the woman, the often struggling writer doubting her abilities and deferring to her daughter’s judgment–then bristling back and defending certain authorial choices, digging in when she felt strongly about a scene. As a writer of historical fiction I am just EATING UP the conversations about how to mold *truth* and *fact* into a compelling fiction narrative.

[Side note: I was really stunned to encounter a speech in which Laura talks about how she tells the truth ***but not the whole truth*** because that’s what I have said myself many times these past 13 years about my blog (everything I share is true, but I don’t share everything) and of course it served as a major theme in The Prairie Thief. “Not the Whole Truth” was in fact my working title for that book! (Nixed by my publisher as not kid-friendly/gripping enough. Prairie Thief was their title but it gave me serious angst since I wanted the book to stand apart from my Little House work.]

I had already been aware that Laura rearranged some of her family’s travels and left whole huge chapters out of the series. Fraser’s book delves into precisely why those changes occurred. Excellent insight for any student of fiction and memoir.

S., re how Laura’s books are doing these days…well, the past twenty years have been a time of growing awareness of the highly problematic areas of her books. Her family’s story goes hand in hand with the story of Native Americans being cruelly displaced from their lands. Fraser takes an unflinching look at that history, as well as the ways in which Laura’s pervasive message of rugged individualism breezes past the many times her family received government or community assistance of various kinds. (Not to mention the Ingalls family skipping town when Burr Oak debts mounted up.)

My understanding is that sales of Laura’s books have declined somewhat over the past fifteen years but they still remain staples. Personally, I think contemporary children are less engaged by the long, detailed *process* descriptions (making bullets, making a door, etc)–why read a step-by-step when you can watch it on Youtube, you know? (I’m not being disparaging–I freely admit I too would rather watch a video of a door being made than read a blow-by-blow narrative. But not sausage. I don’t want to watch a sausage-making video. Give me Laura’s narrative anytime.) And of course Harry Potter swept in a great wave of interest in children’s fantasy. Historicals were on the downswing for a bit but have bounded back up now with many brilliant own-voices works.

The reality is that Laura’s books require discussion. When my own kids came along I realized I was hesitant to just hand the books over–I felt like conversation and contextualizing was necessary because of the treatment of Indians, the minstrel show, etc. Today I would add: the climate disruptions also invite what Julie Bogart calls Big Juicy Questions. Not to mention the politics (for older readers)…

Laura’s work is certainly in no danger of being forgotten—she’ll always be a pivotal figure in children’s literature. But the field is rich and crowded now. The glorious explosion of kids’ graphic novels, the brilliant prose of contemporary authors—there’s an overwhelming abundance of books competing with Laura’s now. Not to mention all the visual media. Much of her prose is what would now be called “quiet”—I say this as a passionate lover of “quiet books” — in a market that prefers action and zip. All of which is to say that I think there are many reasons why contemporary kids aren’t embracing Little House with quite the fervor we did (and for our generation it’s probably impossible to gauge how much our zeal was spurred by the TV show—I honestly don’t remember which way I encountered Little House first! But I do know that Nellie Oleson always had Alison Arngrim’s face in my mind. I would guess I encountered book and show more or less concurrently).

Probably more to come when I’ve finished the Fraser book. Closing in on the finish now…heart in my throat. 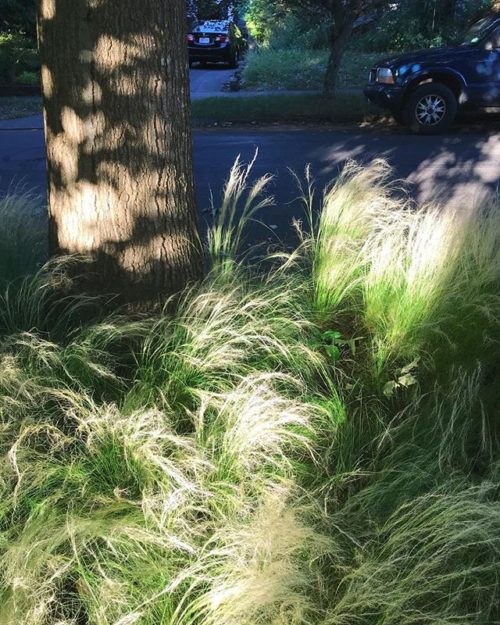 I’ve had to change my evening schedule again to catch the light. All summer I reveled in the long, long days of the Pacific Northwest. I like to take my walk during golden hour whenever possible and in June and July I grew accustomed to slipping out around 8pm. But this week that put me walking home in the dark! I’m shifting back to an after-dinner walk. Dinner, a long walk, a bit more work before tv time with Scott. (We’re starting Guernsey Literary and Potato Peel Pie Society soon. Y’all know I adore the book, so I’m both excited and nervous about the show!)

What’s your favorite time of day to take a walk?