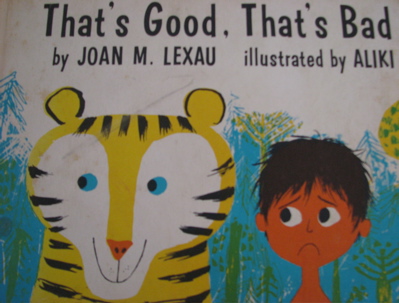 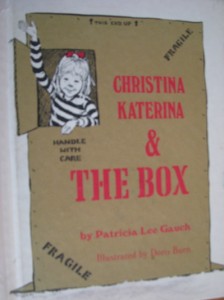 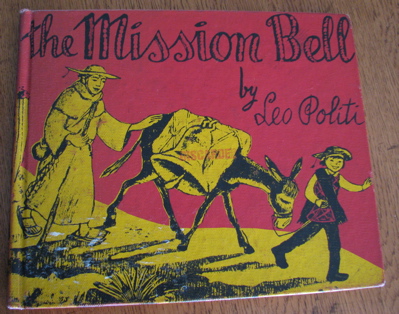 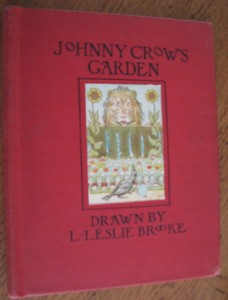 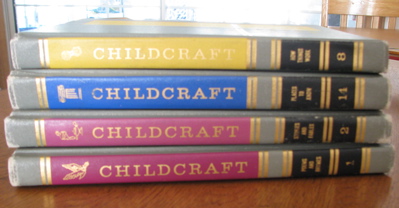 I have been wanting to blog about the Consumer Products Safety Improvement Act for weeks, and especially this week when the law went into effect, but I have very little handsfree time for typing right now (and you know I’m not complaining about that).

But this is a very important and disturbing issue, and if it isn’t on your radar yet, I urge you to read up on the matter. Many used book stores and thrift shops are now throwing out—as in, putting in the trash—children’s books published before 1985 because to sell them would be breaking the law, as of this past Tuesday. Books in the trash is such a horrifying thought I can scarcely type it.

Goodwill stores have pulled all children’s clothing and any other children’s product from their shelves.

Here’s some links to folks who are on top of the issue. I highly recommend exploring their recent archives (especially their posts of the past week) and follow their links to yet more information.

Snopes, I’m sorry to say, is wrong on this one.

A friend just sent me a link to an HSLDA statement from earlier this week which pitches the CPCA’s recently added exemptions to the testing regulations as good news:

Last Friday, the CPSC declared numerous changes in their regulations, including the following exemptions that correspond with requests made by HSLDA in our meeting with Commissioner Moore:

The exemptions may be a step in the right direction, but that second bullet point makes it clear that children’s books published BEFORE 1985 are not exempt from the new lead testing requirements. Used bookstores, thrift shops, and eBay or other online sellers of books are unlikely to be able to afford to have all their pre-1985 inventory tested. It is, therefore, now illegal to sell children’s books published before 1985—even in your own yard sale.

This is seriously wrong.

Updated to add: Here, at The Bookroom, is a thoughtful post responding to HSLDA’s memo.