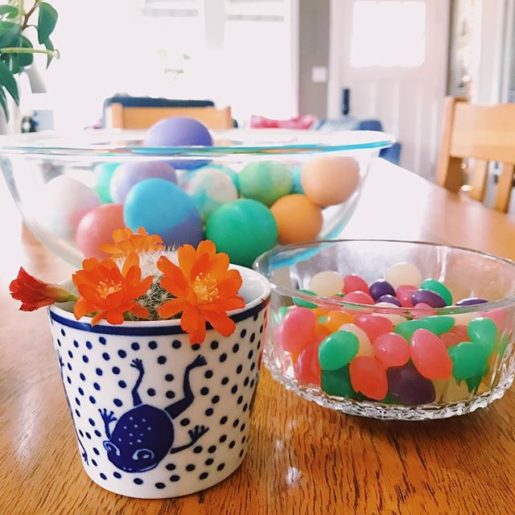 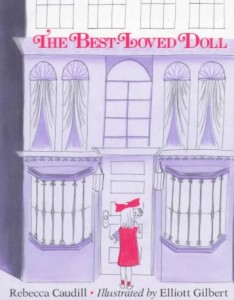 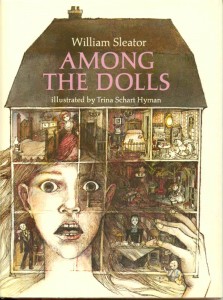 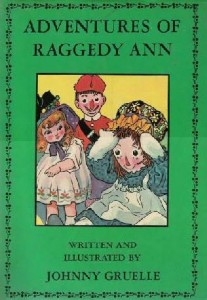 The Kitchen Madonna by Rumer Godden

Gregory never forgot things—”He’s like a small elephant,” said Father—and a week later, while Gregory, Janet, and Marta were having tea in the kitchen, he took his chance. Marta had made a wonderful cake-tart of apricots glazed with jam and they had eaten and drunk and laughed. Marta’s usually sallow cheeks were quite red; her eyes, which were often so dull, were bright. There was not a trace of sadness in the air until Gregory put down his cup and asked in his small, quiet way, “What did you have in your kitchen, Marta, that we don’t have in ours?”

Oh, I didn’t know, I didn’t know! The Kitchen Madonna has been in my pile for months. One of you, someone out there, wrote about it a while back, and whatever you said made me hunt up a used copy. It arrived old and drab and worn, much like the Marta of the story, and I stuck it on a shelf and forgot about it. It turned up during a housecleaning last week, and I picked it quite absently this afternoon—and wound up sobbing my way through it. Oh my.

The baby was asleep in my lap and Wonderboy, who is feverish today, slumped against my shoulder, dozing, while beside us the four girls played a Wii game. I ought to have been up getting dinner on. I ought to have been doing a good many things, but I fell into that book and still haven’t climbed back out. I’m staring at a picture, a crooked golden crown, a painted blue sky, a flickering red lamp.

It’s Rumer Godden, so of course I expected it to be a good story, a moving one even. But just how moving, I had no idea. And that’s all I’m going to say about it—here. We can talk more in the comments, if you like.

Like the stable in Narnia, some things are bigger on the inside than you’d ever guess from their (old, worn, drab) exteriors.