My Own Personal Cabbage Patch Doll 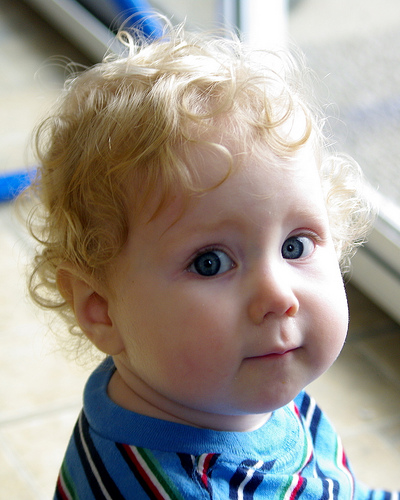 I have shamelessly lifted this picture off my dad’s Flickr page. I mean, how could I not? 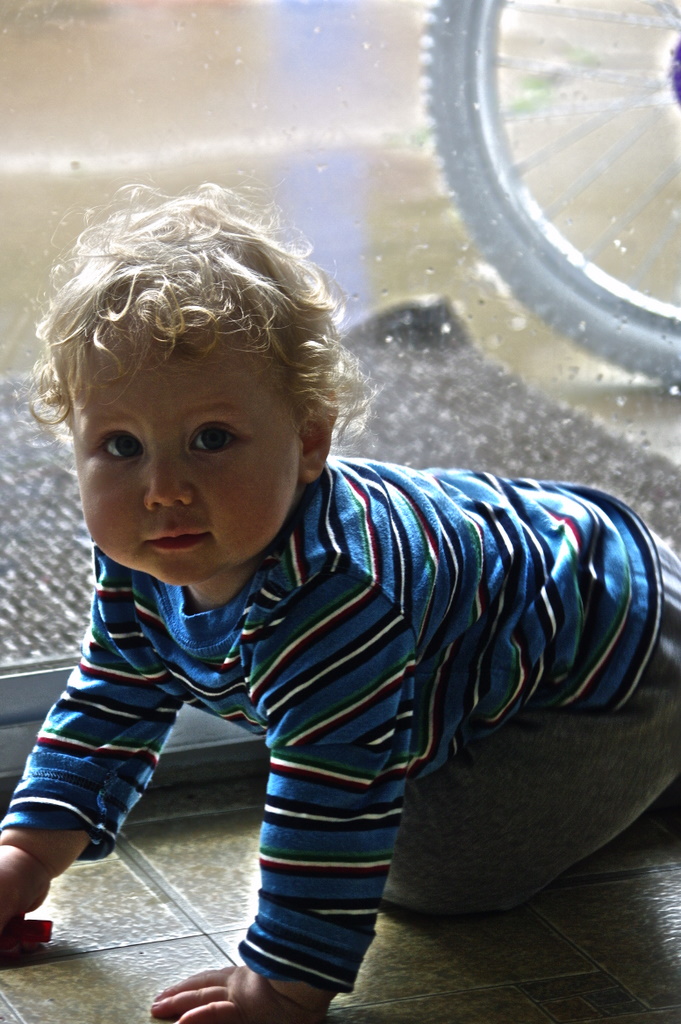 Whoops, I did it again. Sorry, Dad. Some things just can’t be helped.