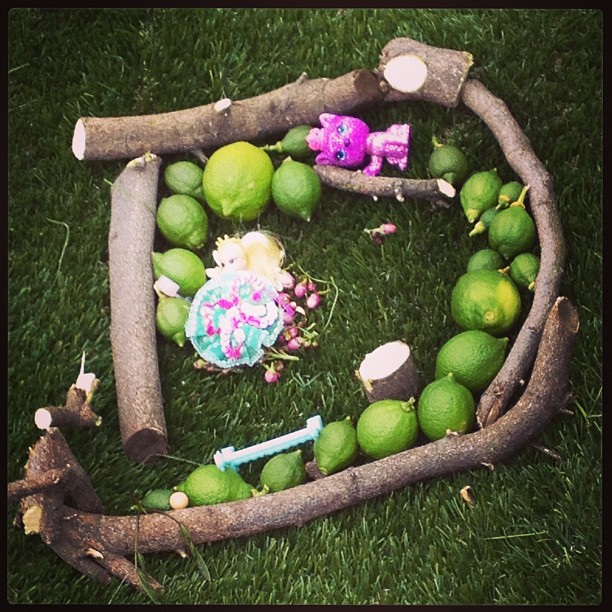 spotted on our morning walk
(which was very short, because neither of us can walk half a block without coughing)
(still)

So maybe this was the actual flu. Whatever it was, Scott and I are both still climbing slowly back to normal. Huck is right as rain already—much to his disappointment, since he loves the taste of Tylenol. “No more medicine?” he asked tearfully. Sorry, pal.

Jane’s up to her eyeballs (and mine) in scholarship applications. Rose made me some Redwall scones. Beanie embarked on a personal mission to study the history of Japan (beginning with poring over any relevant chapter she can find in the Genevieve Foster books, because they were readiest to hand…library trip to follow soon). Wonderboy is writing lots of letters. Rilla nearly always has a crayon in her hand. 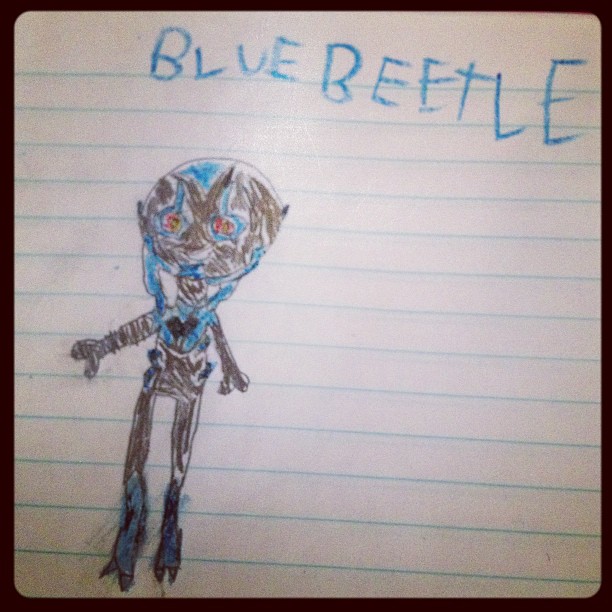 Huck spends half his time as a…koalasheep, I think it is? And the other half jumping on things. 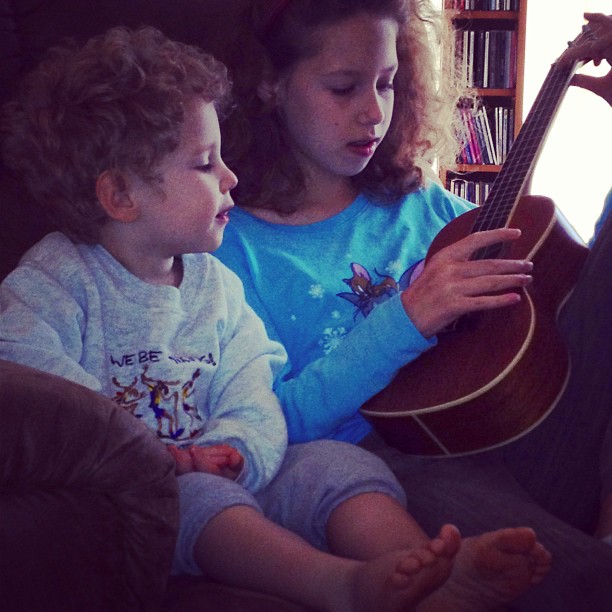 music has charms to sooth a savage koalasheep breast

I have completely dropped the ball with Winter Holiday! I should’ve just bought the audiobook when I first got sick. At this rate we’ll still be reading it in July.