Archive for the ‘Cross-Country Trip 2010’ Category

The Kindness of Strangers

One night en route to our family reunion in Virginia, our hotel room was near the laundry and I decided to do a quick load. I’d packed light and our wardrobe was getting pretty grubby by that point. I scrabbled for quarters, carried a sack of clothes around the corner to the washer, and discovered I’d have to go down the front desk for detergent. But when I got there, a woman with two towel-wrapped, wet-haired children had just made the same purchase. My heart sank: I was so very tired, and now I’d have to wait until her load was done before I could start mine.

The clerk smiled expectantly at me as the woman turned away from the desk with her tiny cardboard box of Dreft. “That’s what I came for too,” I murmured. The pool-kids woman turned back, her forehead creased in apology.

“You needed the washer?” she asked.

But she insisted that I go first. Her kids needed to shower, she said. She’d be busy for a while anyway. We argued politely for a few minutes—you—no, you—and she won. Which is to say, she did me the immense favor of letting me use the machine first. In my exhaustion, I was grateful almost to tears. We were traveling east, losing an hour every other day. It was close to midnight, Pacific Time, which was the clock my body was still ticking to. I offered to call her room as soon as our load finished, but she said not to worry about it, she’d just peek in after a while.

She ushered her kids toward the elevator and the clerk slid my Dreft across the counter.

“That’ll be a dollar,” she said. I unzipped my little money pouch and realized all the cash was in my purse, upstairs. But I had the laundry quarters in my pocket, so I dug them out and handed them over, adding with a rueful laugh, “I’ll probably be back down here in a little while to buy them back for the dryer.”

At which point another hotel guest stepped forward. He and his wife had arrived at the desk during my exchange with the sweet pool-mom. This man, a burly lumberjack-looking fellow, handed a dollar bill to the clerk and said amiably, “Go ahead and give her back her quarters.”

For the second time I turned to a stranger in grateful protest. For the second time, the stranger’s kindness prevailed. The lumberjack paid for my detergent, and I thanked him, and I went upstairs and did my laundry.

I bumped into the nice pool mom on my way back from moving our wet things to the dryer. She had her daughter with her, a sack of clothes, and two little dogs. Adorable little dogs. Rescued dogs, it turned out. This family had six dogs in their room, plus a guinea pig. They were delivering the animals to new homes on their way to their own new home in Texas, having just moved out of New Jersey. We wound up chatting for quite a while as we waited for my clothes to dry—it took three cycles, and even then they were still a little damp. She was astonished to hear I was traveling alone with six kids. I was impressed to hear she was shepherding seven animals across hundreds of miles. My younger children ran up and down the short laundry/vending hall with the doggies. The baby was fresh out of the bath and tore off down the hall naked. The children guffawed too loudly and we quickly hustled our small animals into our respective rooms before the other guests complained.

We met up the next morning in the parking lot. She was walking three or four of the dogs, and I was reloading the minivan. I thanked her again: she must have had a very late night, waiting for her three-cycles-worth of drying to tumble her clothes to an acceptable level of damp. She shook her head: no trouble at all, I don’t know how you’re managing it, it’s amazing to travel so far on your own. The little terrier at her feet wagged encouragingly. I thought about her all the way up I-81, this exuberant smiling woman who rescues more than dogs. 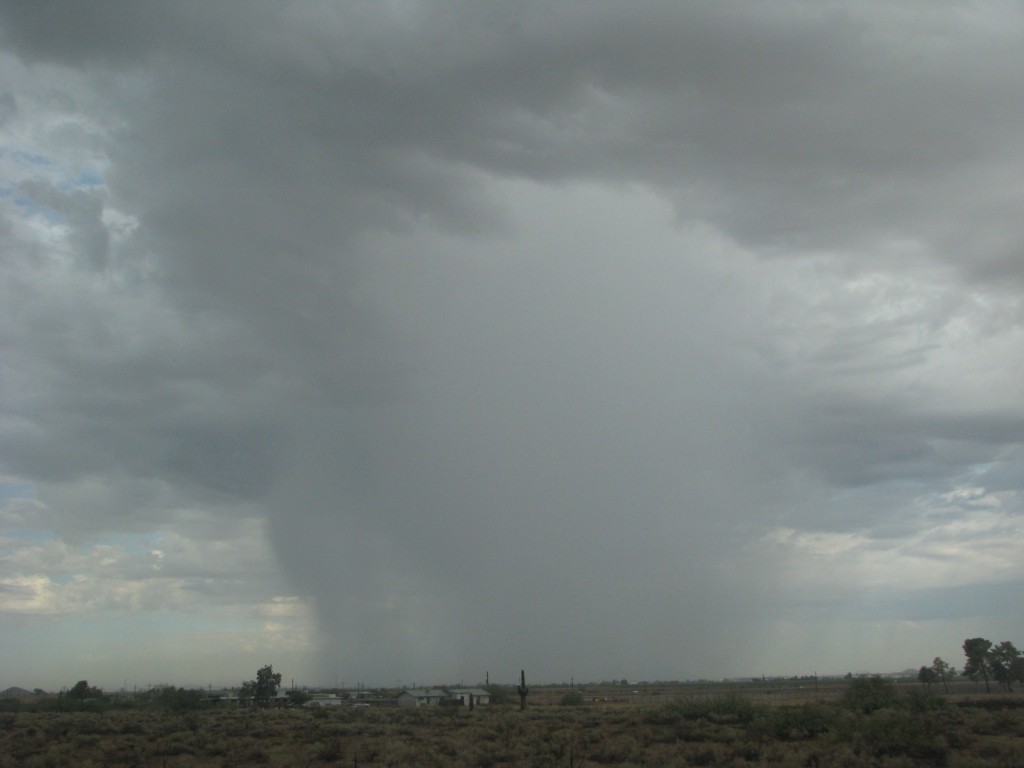 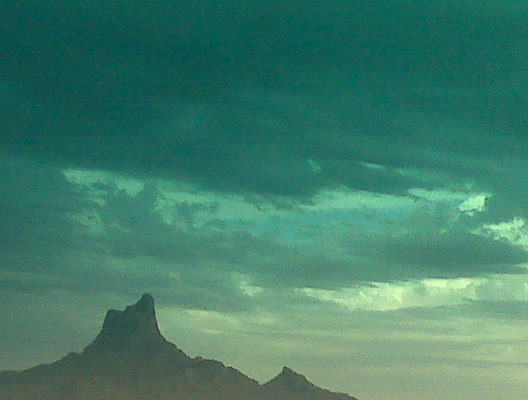