While the Sculpey catfest was going on in the girls’ room, my boys were busy making Valentines. 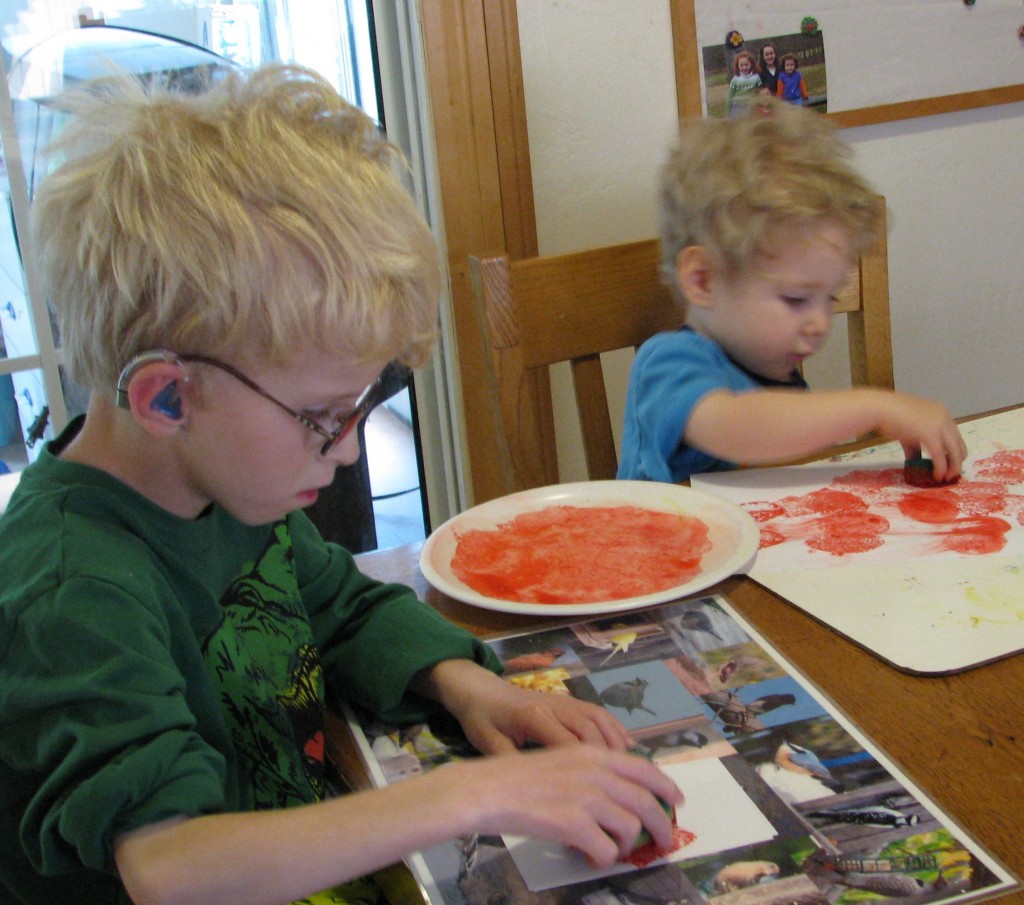 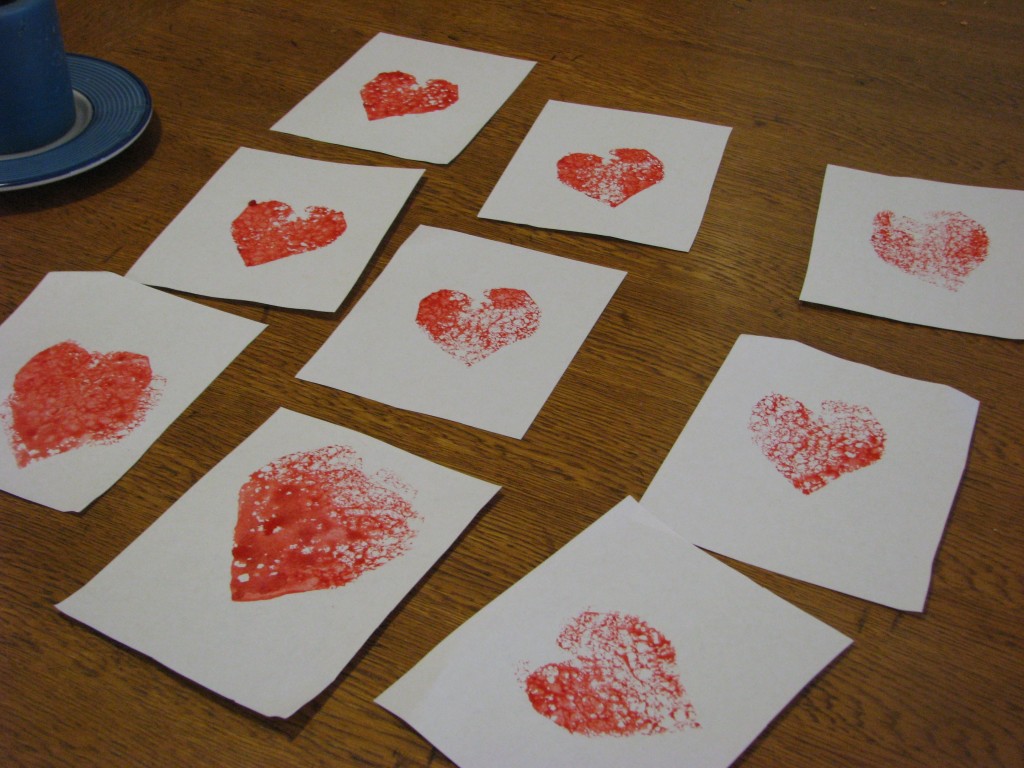 Be still, my hearts.