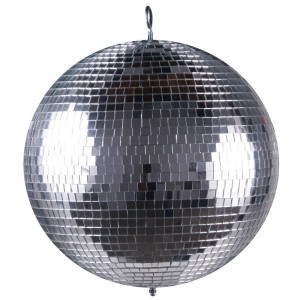 From an Amazon review of Sir Arthur Quiller-Couch’s 1919 lecture series, The Art of Reading:

Until fairly recently a girl’s school in the east of England had the school motto “Video, Audio, Disco.” No prizes for guessing why it was changed. But in Latin it is a reasonable aspiration for a school: I see, I hear, I learn.

Tags: things that make me grin