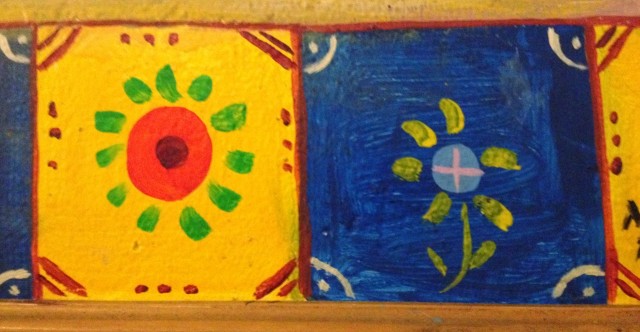 • The Blue Flower, Penelope Fitzgerald (because Susan Hill piqued my interest, and Selvi’s enthusiasm tipped me over the edge). I’m fairly stunned by the lush economy of the prose—a paradox, I know, which is what is so stunning. That she can convey so rich and vivid a picture—and of so unfamiliar a time and place!—with so few words.

• “The Injustice Collector,” The New Yorker, June 19 2006. Long and fascinating article on the tight grip of the James Joyce estate (namely his heir Stephen Joyce). This was of course before 2012 when Joyce’s works came into the public domain. Wandered here via some reading about literary theory sparked by the Quiller-Couch lectures.

• The Remains of the Day, Kazuo Ishiguro, which I’ve never yet read. Did I put this, too, on hold because of the Susan Hill book? I’ve already forgotten. (Part of why I’m keeping these notes: to chronicle what nudges me toward a particular book.)

• Curriculum Vitae, the autobiography of my beloved Muriel Spark. Goodbye, I have to read forever and ever.