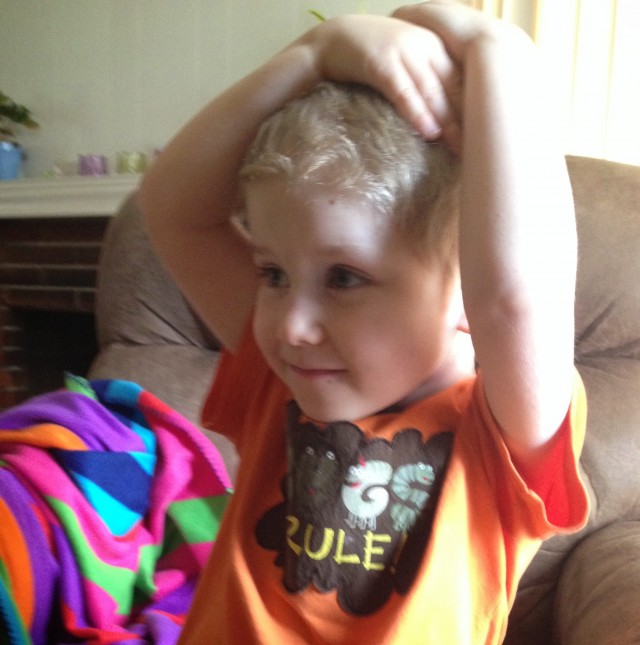 Golly, more than a week since I posted. I think that’s only happened three or four times in the nine years I’ve been writing this blog. And no big reason; I got sick midweek, a virus that had already made the rounds of the rest of the family, and it walloped me a bit; but not so much I couldn’t have gotten a post or two up, if I’d been inclined. I suppose I was just thrown off rhythm.

Wasn’t reading a whole lot, either, so I had very little to report in my daily reading notes! When I’m sick I always crave Agatha Christie, and  I spent the week revisiting a comfortable volume of Miss Marple stories. I first fell under Jane Marple’s gentle spell at age eleven, in a collection found on my aunt’s shelves. Every year or two when we stayed at her apartment, I hunted that book back out—along with a Lewis Carroll collected works and a volume of Poe stories. I still remember lying in one of the two twin beds in my Aunt Genia’s guest room, flat on my back, the heavy hardbound Poe tome propped on my chest, trying to make sense of “The Pit and the Pendulum.” I found it baffling yet captivating, and I remember being haunted by its terrible choice, falling asleep with the images so sharp in my mind that they carried over into my dreams. I remember rolling into the Pit and awakening with a start.

There’s nothing at all baffling about Miss Marple, and I’m sure that’s why I seek her out when my head is fuzzy.

Beyond that, all last week’s reading was things with the kids. Lots of poetry with the girls—more Donne, a bit of Herbert, and our continuing journey through the Poetry 180 selections, which offer much food for thought. The King’s Fifth, which I read with Jane ages ago but none of the rest remember. The Secret Garden with Rilla. Stellaluna with the three littles. Other picture books I’m forgetting.

A Huck funny I want to remember (I feel a little embarrassed to share it, but I have to remind myself I keep this blog for me, for my own record, and this is most certainly a moment I want to hold on to): he was only three when Fox and Crow Are Not Friends came out, and if it registered with him then that I had written it, the knowledge left no impression. (Like many writers’ children, my younger set are decidedly unimpressed by my profession. Obviously parents shut themselves away for a while every day and write books. That’s ordinary and boring. What’s really interesting are people who drive big trucks.) But Huck is reading quite well now, and when he asked me to read Fox and Crow to him yesterday, he recognized the name on the title page. “That’s your name!” he said.

He slowly craned his neck and peered up at me. “That you wrote?” he asked. “You made this story?”

And suddenly he threw his arms around my neck and squeezed me tight. “I love this story,” he said. “Thank you, Mommy!”

And that, my friends, just may be the best review I have ever gotten. 🙂