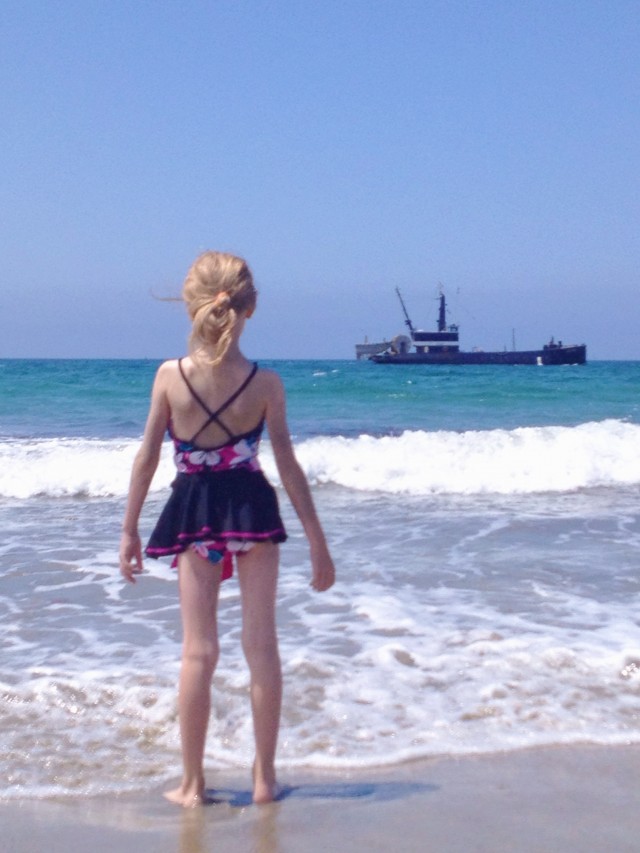 Our 20-year-old niece flew out for Comic-Con and stayed a few extra days for some San Diego fun with her cousins. This turned into a delightful little staycation for us: Balboa Park, Seaport Village, Coronado Beach. She left last night, but our fun continues: another contingent of family just landed and will arrive at the house shortly. In between excursions, I’m trying to catch up on work that got shoved aside during SDCC. So not much blogging time this week, but I’ve been tossing lots of things up on Instagram. Poor old neglected Bonny Glen, I’ll dust you off soon, I promise.