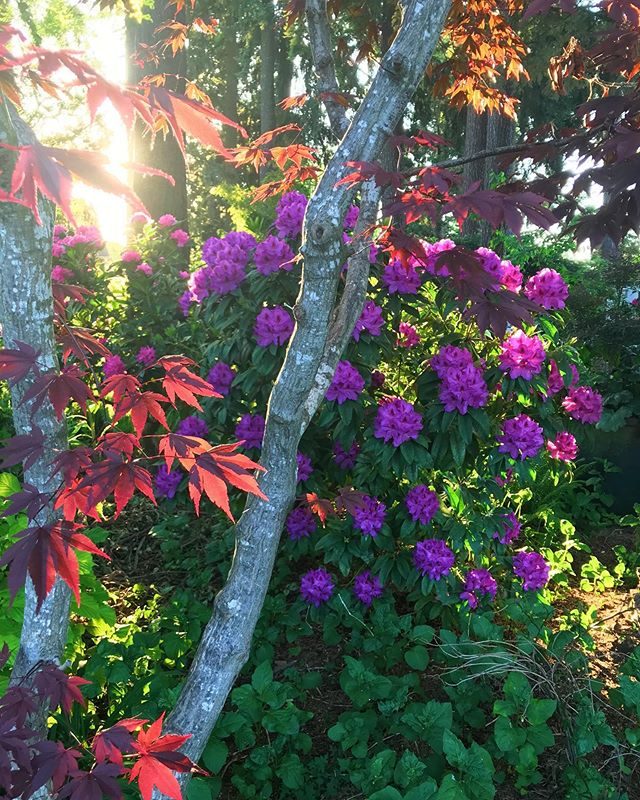 “Some things—conjurers, ventriloquists, pantomimes—she enjoyed vicariously, by watching the children’s enjoyment; but fireworks for her had a direct and magical appeal. Their attraction was more complex than that of any other form of art. They had pattern and sequence, colour and sound, brilliance and mobility; they had suspense, surprise, and a faint hint of danger; above all, they had the supreme quality of transience, which puts the keenest edge on beauty and makes it touch some spring in the heart which more enduring excellences cannot reach.”

“It was quite irrelevant, really a lament by Nashe in time of pestilence, nothing to do with fireworks at all. But she knew that it was just what she had needed to round off the scene for her and to make its memory enduring. Words were the only to net catch a mood, the only sure weapon against oblivion.”

“Clem caught her eye across the table. It seemed to her sometimes that the most important thing about marriage was not a home or children or a remedy against sin, but simply there being always an eye to catch.”

—from Mrs. Miniver by Jan Struthers

Most of our book quotes were identified by readers in the comments. Only three stumped everyone, I think! I’ll save those for last.

Beth correctly recognized that as one of good old Puddleglum’s besotted mutterings during his brief unfortunate lapse in The Silver Chair. Scott does the best Puddleglum voice: sounds a bit like the narrator from Our Town. Ayup. Puddleglum is trying to defend his honor as a respectable marshwiggle. Nothing is ever “respectable” around here: it’s always reshpeckabiggle. (I’ve often thought it would make a perfect blog name.)

The Activities Coordinator knows her David Small! Small is one of our favorite picture book authors & illustrators, and I think of all his books George Washington’s Cows is the best.

One more example of Mo Willems’s genius: this perfect description of toddler behavior from Knuffle Bunny, as Anne and Mamacrow recognized.

We used to quote this one all the time, but it had fallen out of regular use until recently. Kate and Sarah nailed it as a line from Ginger Pye. The Pye kids’ father is a “famous bird man,” and whenever anyone in the government has a bird-related question out goes the cry to “Call in Mr. Pye!” When my big girls were little and Scott was a work-at-home freelancer, we echoed the cry anytime we needed to summon Scott from his basement office for heroic tasks like Opening Jars or Dealing With Horrible Insects.

The three quotes no one recognized are from three of our favorite picture books!

I’ve quoted this one here before. It’s from James in the House of Aunt Prudence by Timothy Bush, a book of immense story and few words. What words there are, are choice.

I think I’ll save the other two books for posts of their own—not to be a tease, but just because my hands-free time for typing has run out for the day.