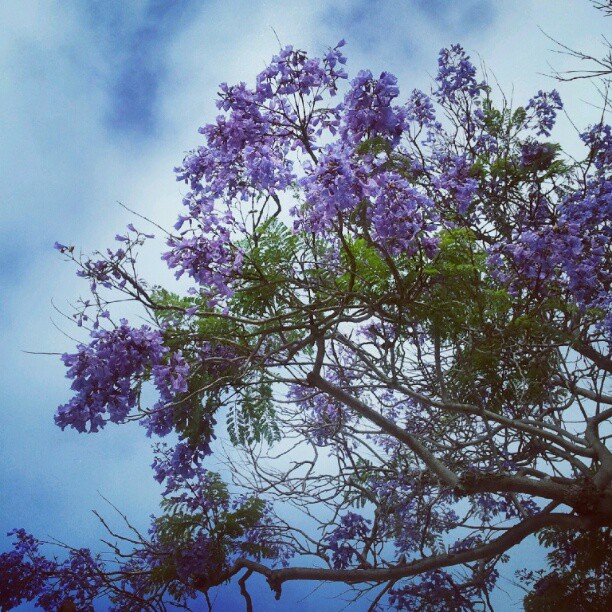 “You, child. What do you know of Greece?”

Betsy had not understood much of what had passed, but she remembered her nursery night-light burning in a little pan of grease and she said, “It is a bright light.”

Uncle Ambrose leaned back in his chair and stared at her and his jaw dropped. Then an expression of great tenderness came over his face and he said, “Child, you are right. A bright light. One of the brightest the world has known. But that you should know that, a child of your age. I am astonished. Out of the mouths of babes and sucklings.”

—from Linnets and Valerians by Elizabeth Goudge

One of our favorites. Beanie’s reading it now for the first delicious time. This scene popped into my head a couple of weeks ago when we were about to begin reading The Odyssey—a kind of family fun I heartily encourage everyone to try. The Iliad, The Odyssey, Beowulf,  Idylls of the King, Macbeth, Plutarch’s Lives: heavy, hard, heady college stuff, right? Not necessarily. Honestly, I’ve had better success reading some of these Great Works with my children than I’ve had with certain Newbery-winning children’s novels. (Longtime readers will recall my laments about our inability to sustain Secret of the Andes or Red Sails to Capri as read-alouds.)

I wonder if one reason the Hard Stuff works well for us is that I feel no pressure to finish the whole thing, figuring that every little morsel of Homer or Shakespeare is a boost, a blessing, a bit of nourishment for mind or soul. You know how Flylady talks about every little bit of housework, even housework done clumsily, being a blessing for the home? I guess that’s my take on reading these literary classics with young children. Our best, deepest, most affecting discussions have been sparked by small passages from big works. Some weeks I may not read more than a score of lines from The Odyssey, a single paragraph from Plutarch’s Life of Pericles, but weeks, months, years later we’re still chewing on those big ideas.

“For [Pericles] was never seen to walk in any street but that which led to the market-place and the council-hall, and he avoided invitations of friends to supper, and all friendly visits and intercourse whatever; in all the time he had to do with the public, which was not a little, he was never known to have gone to any of his friends to a supper, except that once when his near kinsman Euryptolemus married, he remained present till the ceremony of the drink-offering, and then immediately rose from the table and went his way. For these friendly meetings are very quick to defeat any assumed superiority, and in intimate familiarity an exterior of gravity is hard to maintain. Real excellence, indeed, is best recognized when most openly looked into; and in really good men, nothing which meets the eyes of external observers so truly deserves their admiration, as their daily common life does that of their nearer friends.”

Food for thought there for a great many meals.