Posts Tagged ‘I Capture the Castle’ 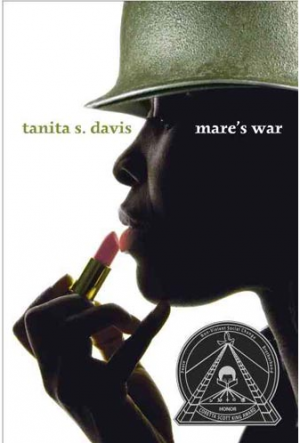 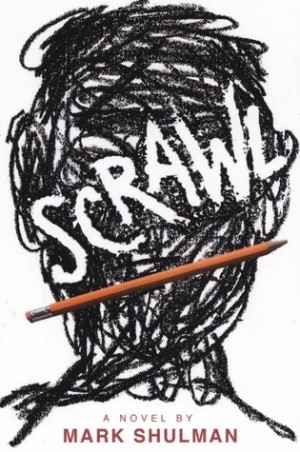 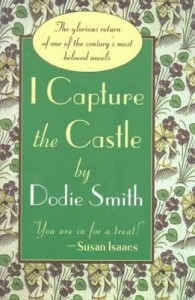