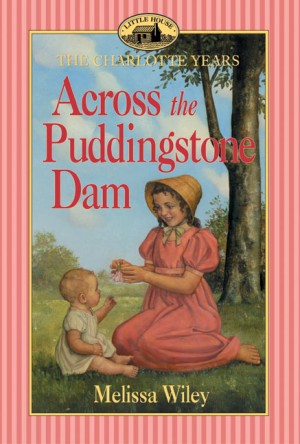 Across the Puddingstone Dam

“As in Wilder’s ‘Little House’ books, the vitality of the pioneer spirit throbs through this industrious, close-knit family striving to eat what they are served in life and shake off despair and misfortune…” (Ann Philips, Barnes & Noble). 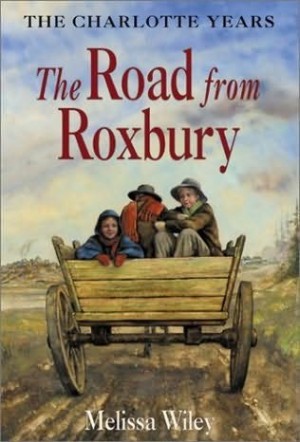 The Road from Roxbury

“Eight-year-old Charlotte struggles with her teacher’s unfair treatment and sulks about being left out of trips to Boston to see the new gaslights and the president. But she also finds pleasure in everyday family life, as well as surprises, such as a new baby in the house and a trip to the fair. This is a pleasant continuation of the fictional story of the sensitive girl who would eventually become Laura Ingalls’s grandmother…” (The Horn Book Guide). 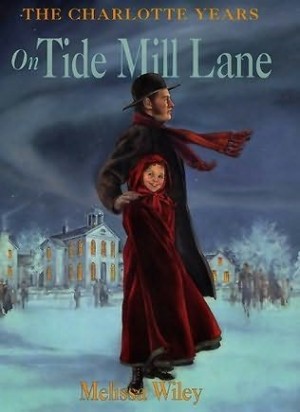 “…five-year-old Charlotte joins the town’s celebration of the end of the War of 1812 and anxiously awaits the return of her father’s hired hand, Will, who is a member of the militia. Little House fans will be intrigued with the story of Laura’s grandmother, though Charlotte is charming enough to carry this well-crafted series completely on her own…” (The Horn Book Guide). 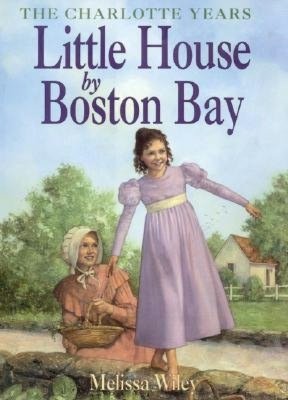