It’s hard to believe it has been a year. Hard to believe we are West Coasters now, decorating for autumn by plopping pumpkins alongside our rainbow of moss roses. (This year I’ll know to keep watch against pumpkin mush.) We’re planting sunflowers in the back yard at the same time that we’re planning Halloween and All Saints’ Day costumes. It’s a bit surreal.

We went to Balboa Park again today. This time we visited the Museum of Man, lingering particularly long in the Egyptian wing. The kids were fascinated by the mummies, but I was a little bothered by the sad remains of the Lemon Grove Mummy, the body of what seems to have been a girl around fifteen years of age, possibly pregnant, curled into a fetal position. Her skin sags loosely around her old, old bones. She was found in a cave near Chihuahua, Mexico, in 1966 by two teenagers, who stole her and smuggled her home to Lemon Grove, California. Apparently she sat in a garage for 14 years because the boys didn’t want their parents to find out what they’d done. Eventually she was discovered and donated to the Museum of Man. She’s a special part of the mummy display, but I felt uncomfortable gawking at her in her glass case: it seems like a violation of her humanity for her to be cached there in public view next to the interactive media display about how scientists determined her age and origin. She’s one of several mummies there, and all the others had struck me as simply fascinating until we got to the Lemon Grove girl. Maybe it’s because she wasn’t wrapped up in linens like the Egyptian mummies. She reminded me of the Irish Bog People, and Seamus Heaney’s poems about them. 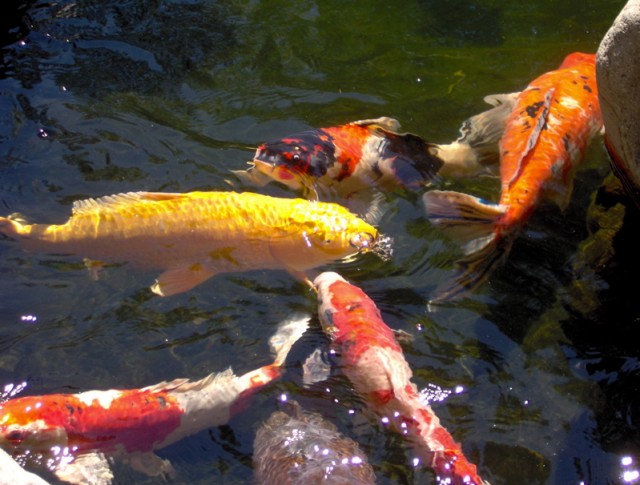