Hey Penny, About Those Acorns…

…looks like your bumper crop might be a rarity this year. Anyone noticing a dearth of acorns as described in this WaPo article?

“I’m used to seeing so many acorns around and out in the field, it’s something I just didn’t believe,” he said. “But this is not just not a good year for oaks. It’s a zero year. There’s zero production. I’ve never seen anything like this before.”

Sounds like it might be a good year for my East Coast bird-loving friends to put out some nuts for the squirrels, too. 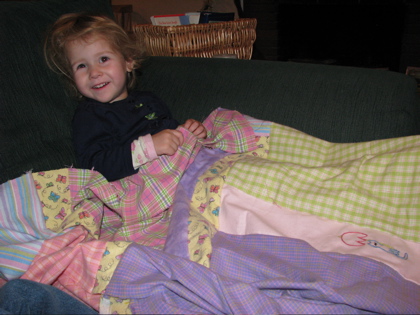 Our Staycation Winds Down

I have lots to write about this past week, but we’re heading into busy breakfast time so it’ll have to wait. In the meantime, a few more photos. Lots more at Flickr. 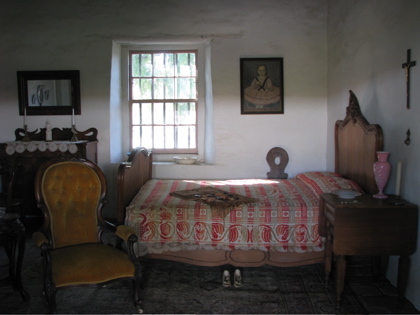 One of the beautiful rooms in the hacienda that belonged to the commandant of the Spanish fort circa 1825. 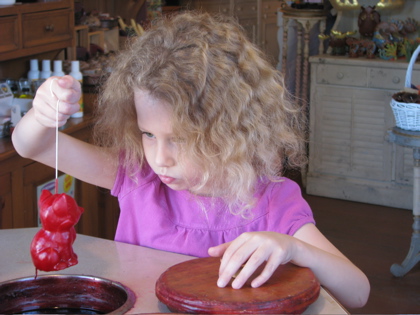 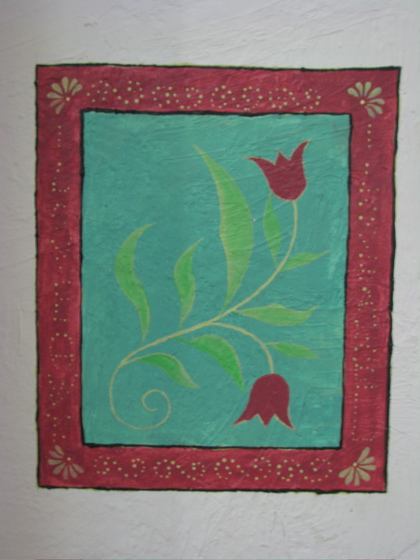 Stencil on the wall of the visitor’s center.

This was Scott’s favorite book, too, when he was a little boy. 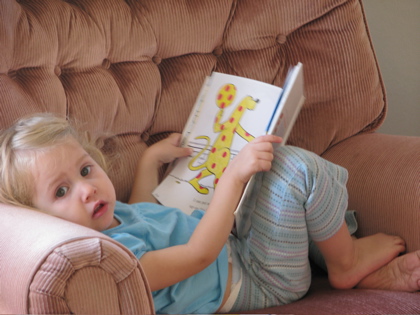 Only a quickie post for now. What a day we had yesterday! Took the big girls to Julian, our favorite little California mountain town. This time we tried something new: visited the beautiful Smith Ranch and took a narrow-gauge train ride into an old gold mine. SO MUCH FUN. The engineer/tour guide/ranch owner was the nicest guy and had so much fascinating history to share with us. The tour usually lasts an hour but we were having so much fun he stretched it almost to two hours for us! More detailed post to follow. Have put some pix up at Flickr if you want a preview. (Added a few more photos to the Sea World set, too.) 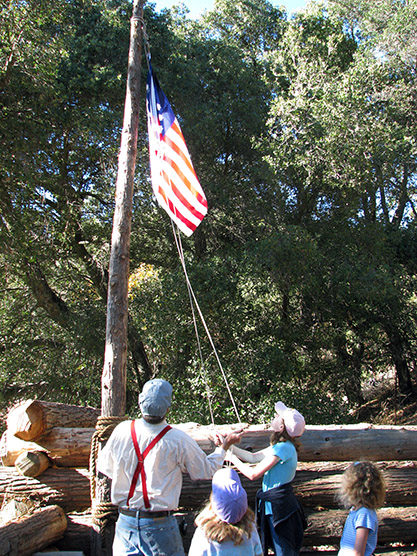 Scott is taking his first real vacation since we moved to San Diego. Yes, I’m excited. My awesome parents have flown in from Denver and are entertaining my “twins” while Scott and I take the big girls on some outings of the sort that can be a wee bit difficult to mesh with the needs of little ones.

So yesterday, after two years of oohing wistfully over the proximity (i.e. 20 minutes from home), we went to Sea World.

I’ve put a few photos up at Flickr. Mostly, though, I was too busy waving to my girls as their cars paused at the top of horrifically scary rides and revisiting my adolescent Vicky Austin-wannabe fantasies at the dolphin tanks.

Not to mention sobbing with awe through the Shamu show. 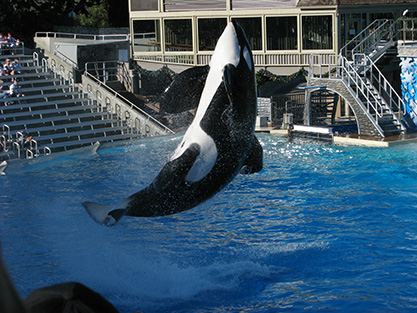 Not sure what’s in store for today. It’s possible I overdid the walking a teeny tiny bit yesterday. Today might have to be even more of a sit-and-wave-at-daughters kind of day for me.