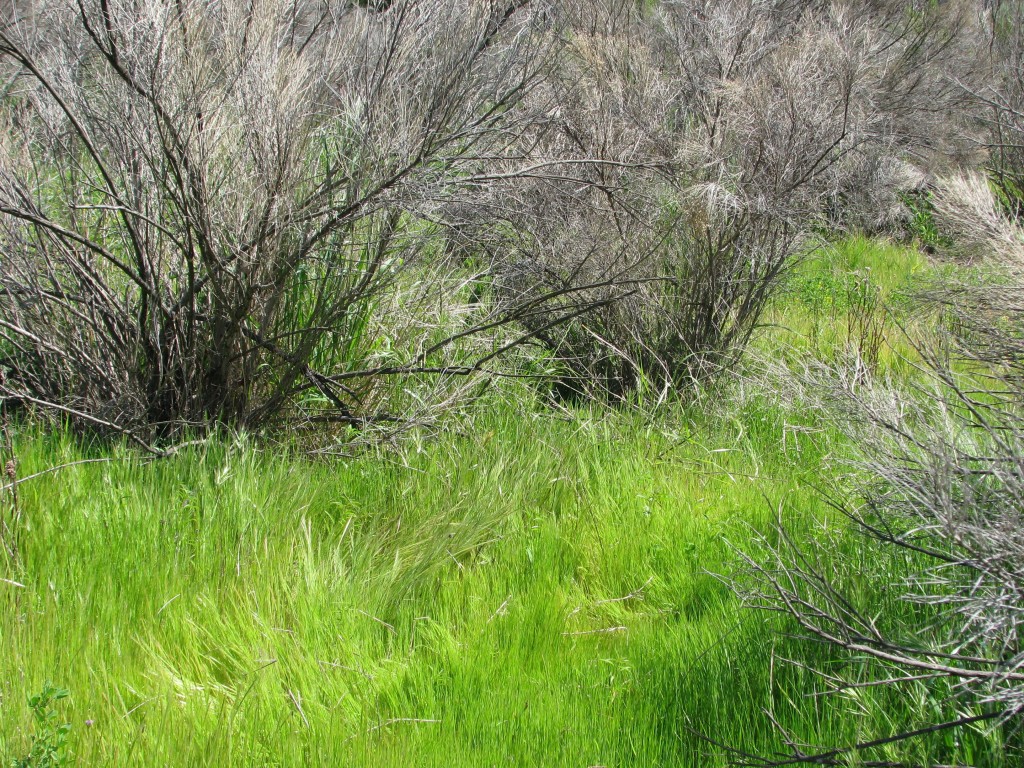 The week shimmers past quickly, and my head can’t quite keep up. I’m still chronicling Wondercon (although I will probably never get around to writing about the best part, the dinners with friends), and working, and repeatedly remembering that I keep forgetting to do the taxes.

(File under: Things that Make Me Wince.) 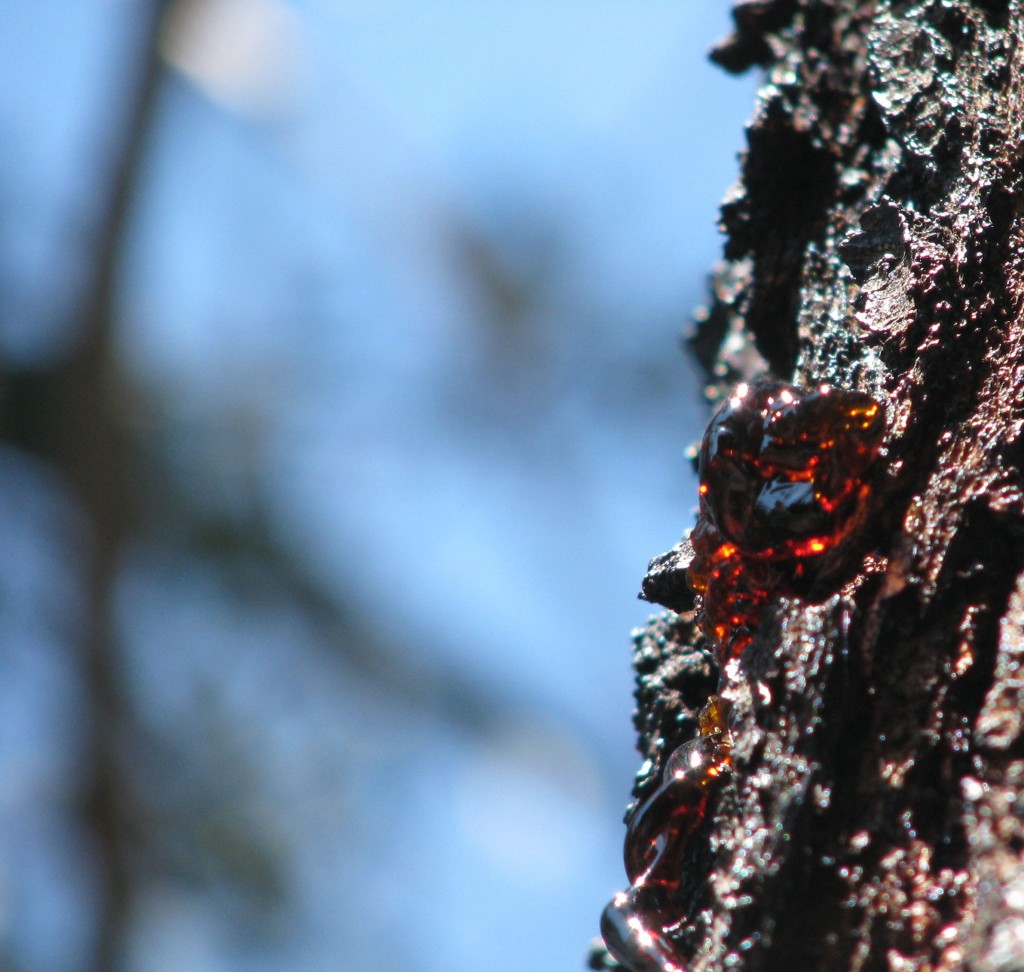 The best part of the morning was the nature walk. We’d just been reading about native San Diego flora and fauna in a “shrublands guide” published (and available for free download) by the California Chaparral Institute, and it was exciting to walk our familiar scrubby trails and greet the bushes by name. Some of the trees we knew already, like the downright Seussian bottle-brush tree, which grows in yards all over the city, but I’ve never before seen it bleed. Ruby sap, glinting in the sun, seeping through scarred bark. One could almost hear the Ents weeping.

I love knowing the names of things. In a way, names are my favorite things of all: the way a name lets you know a thing (bush, tree, flower, bird, person). What used to be a haze of indeterminate bushes becomes manzanita, scrub oak, chamise, sagebrush, buckwheat, each with a voice of its own. 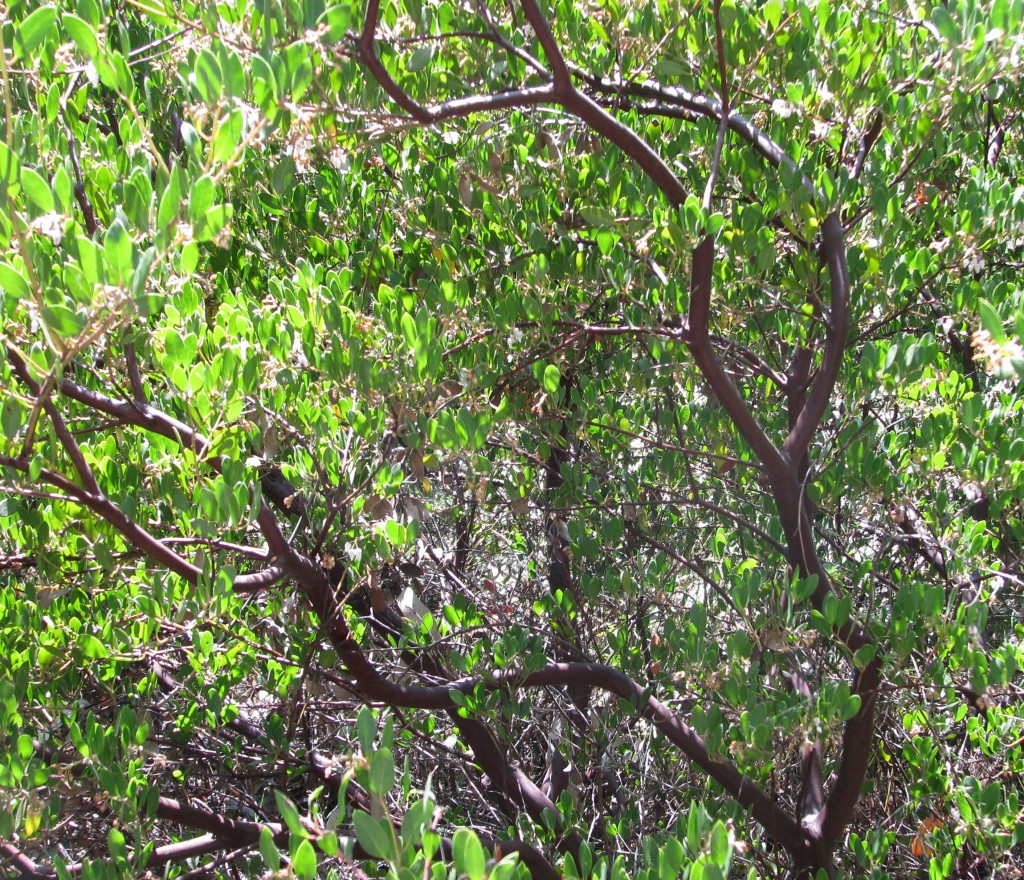 The kids are more interested in birds than bushes. We create a ruckus as we go, and most of the wild things scatter. Only the hummingbirds ignore us. They are the Hermias of the bird world: though they be but little, they are fierce. 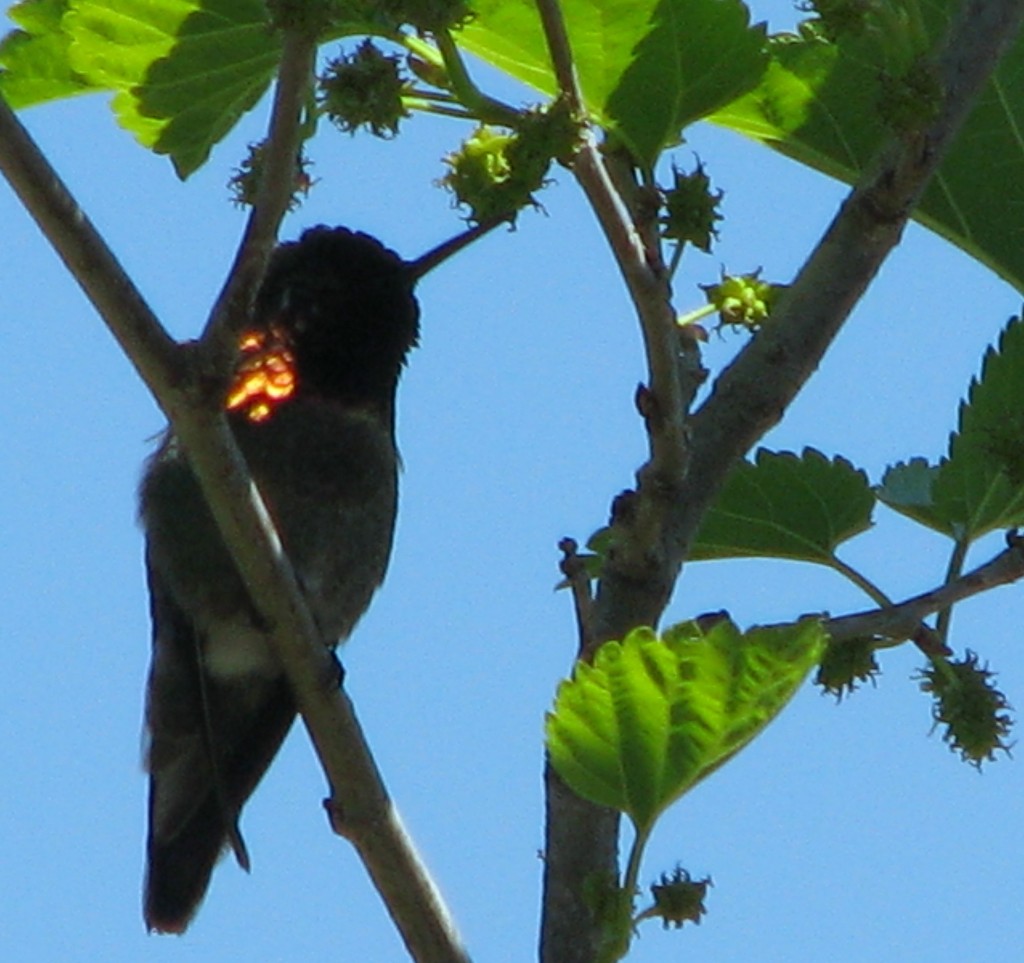 Under one of the bushes in the top photo, Beanie found a sort of burrow: flattened grass, a litter of empty snail shells. What lunches there, we’d like to know? 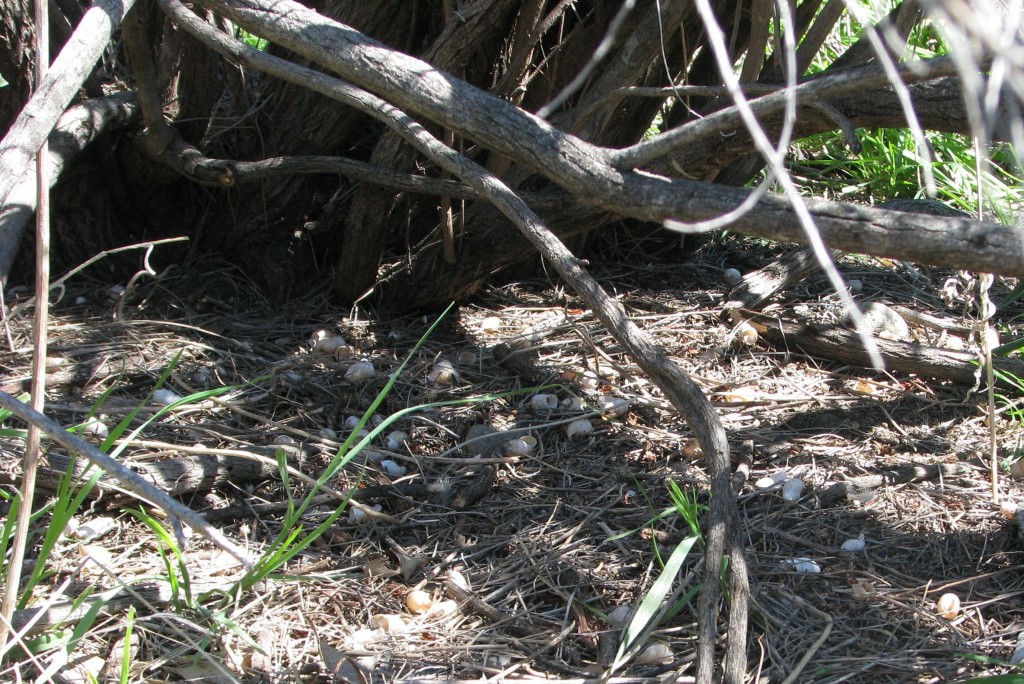