Sunday in the Park with Ducks 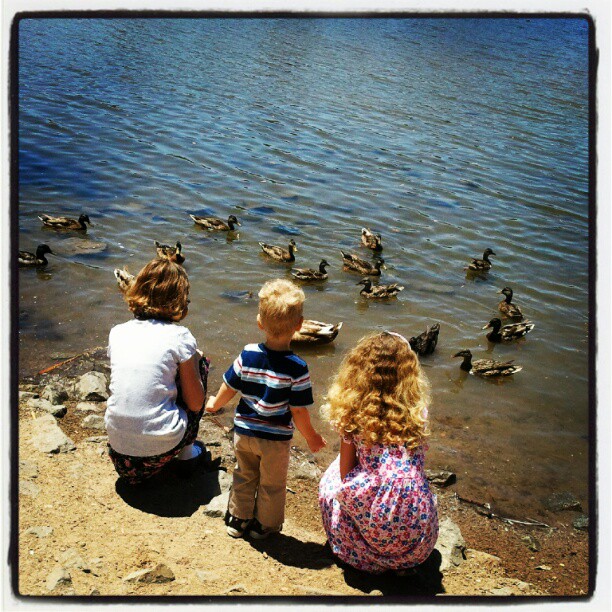 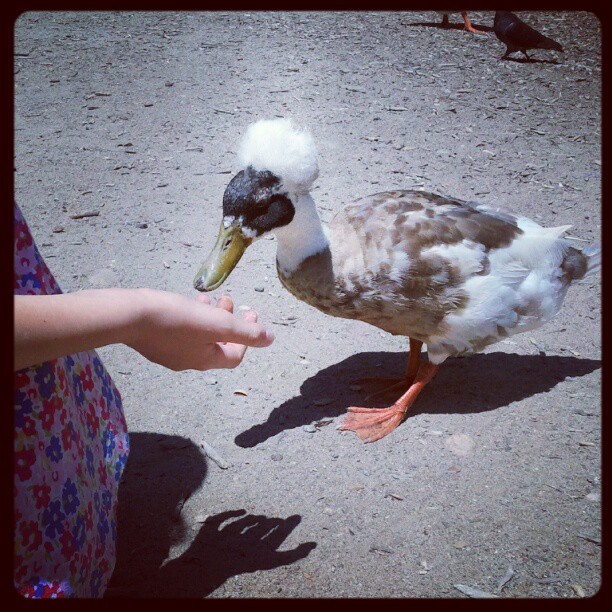 Tags: subject titles based on cliche and yet I use them anyway