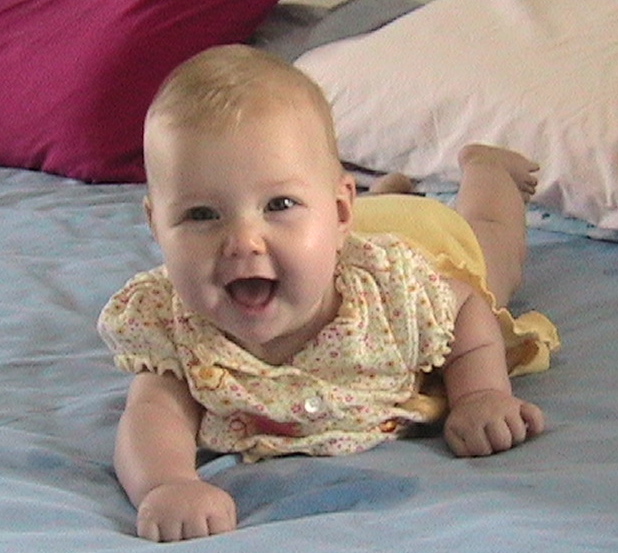 Remember yesterday when this happened?