We drove up the coast this weekend to move Jane back into school. My parents held down the fort here at home. Scott and I stayed in Pismo Beach and I was swooning every minute. California’s Central Coast is as lovely as it gets.

Now home, and the house seems so quiet with only five kids. Only, heh. Tomorrow we’ll be back to our regular routine. I have a stack of books awaiting me at the library, which is closed on Mondays. I was itchy all day for it to open. 🙂

Speaking of new books: two launches today made my heart go pittypat. One is Sarah Elwell’s latest, this one delivered in an innovative serialized-ebook fashion. Each week for three months you get a new installment. Sarah’s work is haunting and lovely, and I can’t wait to read this. A novel in weekly installments might just suit my jam-packed Cybils season schedule. 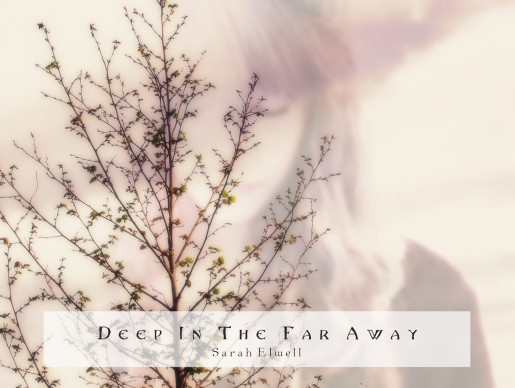 Deep in the Far Away by Sarah Elwell

And the other is Scott’s latest! A YA novel available on Kindle. For readers of his UNCIVIL WAR series, this is NOT the next volume of that (but it too is coming out as soon as possible). 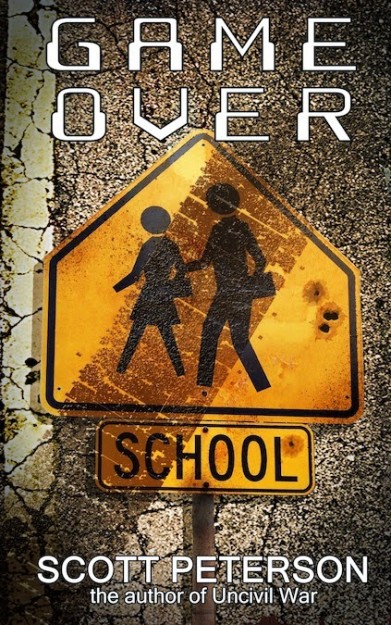 Game Over by Scott Peterson