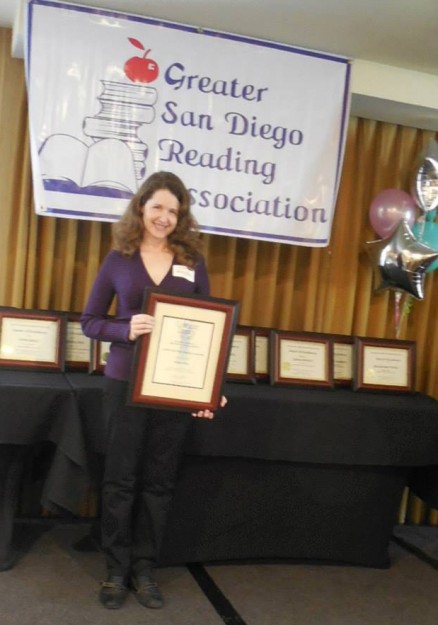 Photo by Lori Mitchell and used with gratitude! 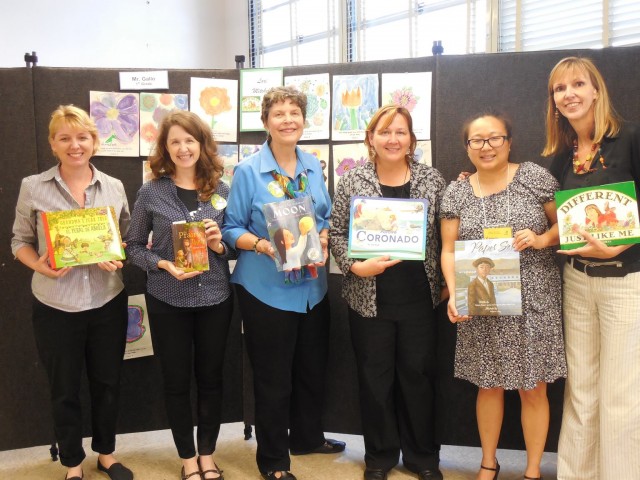 The GSRDA are the folks who host the annual Authors Fair I have participated in these past two years—hands-down some of the best events I’ve ever attended. These were the schools (Pacific Beach Elementary in 2014 and Kimball Elementary in National City this year) where the teachers had spent weeks preparing their students for my visit—reading The Prairie Thief aloud (and saving the last chapter for me!) and doing some amazing writing and art projects. There is nothing, nothing like seeing kids’ art and poetry inspired by your books, let me tell you. 🙂 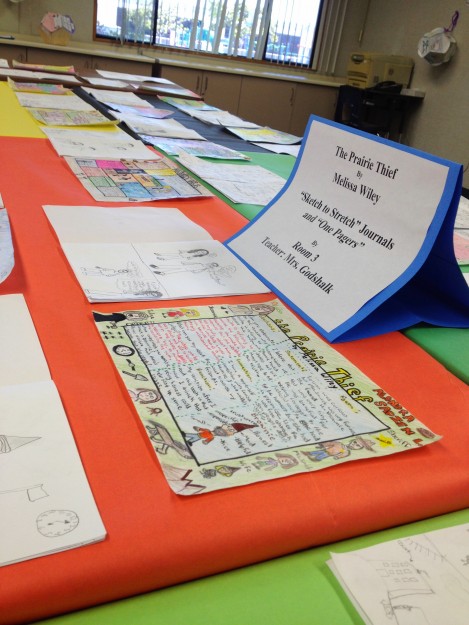 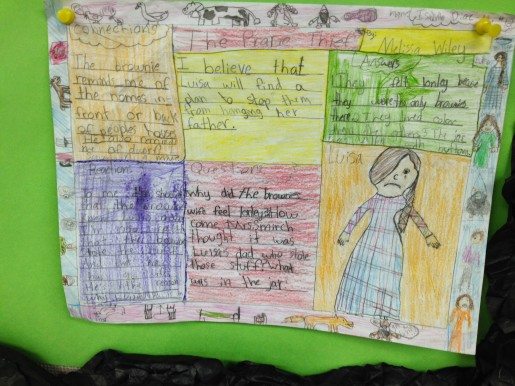