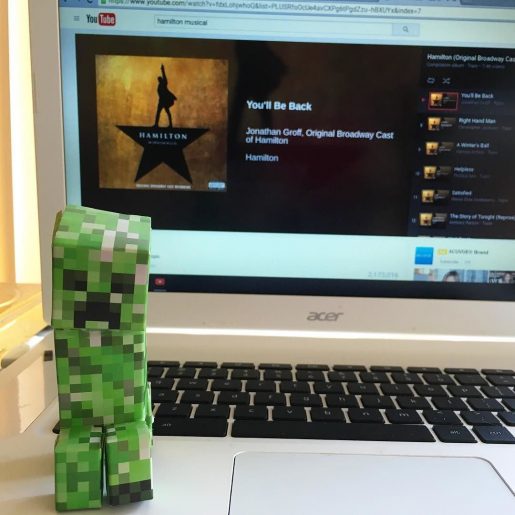 Ingredients of a typical day in my house

Thanks to everyone for the comments on last week’s post. It was fun to see what you’d like to hear more about. I think I take some of those topics for granted and assume people are tired of hearing me chatter about tidal homeschooling and whatnot. 🙂 I really appreciate your feedback and look forward to diving into the topics you raised.

I’m coming up bust on the most pressing question, though—details on the washi tape in that photo. I can’t remember where it came from! I’ll see if I can track it down. 🙂 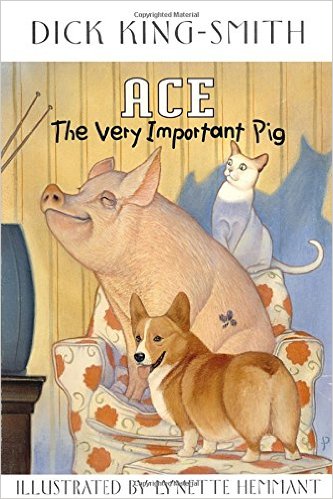 I finished reading Ace, the Very Important Pig to Huck and Rilla last week. They really enjoyed it, although they didn’t find it quite as engrossing as our last pig book, Charlotte’s Web. I mean, it’s kind of hard to compete with Charlotte. But Ace is fun and funny and was a lighthearted, enjoyable read. It works really well as a readaloud, too, which can’t be said about every good book. It’s a funny thing that some truly wonderful books just don’t take off when I try to read them aloud. That happened with The Gammage Cup, which is a huge favorite with my older kids—all of Carol Kendall’s books are winners. For sheer enjoyability, her writing style ranks up there with L. M. Montgomery and Elizabeth Goudge, as far as I’m concerned. Delicious prose and endearing, quirky characters. But…I think the very thing that makes her prose so magical—long, complicated sentences with rich description, and a lot of interior life for the characters—renders it difficult to the listening ear.

My older girls tore through Gammage and its sequel, The Whisper of Glocken, on their own. (The Firelings is my personal favorite of Kendall’s books, but I think my girls would vote for The Gammage Cup.) But as excited as I was to begin reading it to Huck and Rilla, and as excited as Rose and Beanie were for them to experience it, we bogged down after a couple of chapters. Then came a busy week and we didn’t make time for it at all, which is generally a good indicator that I haven’t picked the right book. It doesn’t happen often, but it does happen, and I never have qualms about abandoning a book that isn’t making them beg for more. I’d rather they read it alone, later, and really enjoy it. I’m sure that’s what will happen with Gammage, because it’s so darn good.

Anyway, long story short (ha!), we had fun with Ace—lots of great voice fodder among the animals. Yesterday I again faced the exhilarating, momentous decision of The Next Book. I mean, this is just a huge event in my life, over and over. 🙂 My next read, our next read—oh the agony of decision!

I didn’t dither overlong this time around…a particular favorite had been on my mind, and it’s one I’m not sure I ever read aloud to the other kids. I think most of them beat me to it. 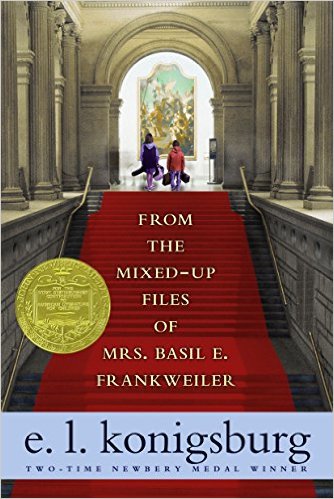 From the Mixed-Up Files of Mrs. Basil E. Frankweiler by E. L. Konigsberg

Actually, I’ve always thought of this as sort of a private book, one meant for solo immersion. But…it felt right. Huck may be a little young to care much about the quest Claudia is going to undertake. But he’s into it so far—the big sister/little brother dynamic, the exciting running-away plan, Jamie chewing up Claudia’s instruction note and having his teeth turn blue. Rilla, of course, is enchanted. Running away to an art museum (as Jamie ungrammatically puts it, to Claudia’s disgust)—well, if Rilla could live anywhere but home, an art museum would likely be her pick. She’s impressed with Claudia’s good sense.

I had to decide whether to let Rilla meet the Met as I did, through this book, or to show it to her on YouTube. Would a glimpse of the vastness of the building and the extent of the collection enhance her mental picture of Claudia and Jamie’s adventure, or  is it better to create that picture completely in your own imagination? If you’ve not been to Manhattan yourself, I mean. In the end, conversation made the choice for me. We finished our chapter today and Rilla had questions, and next thing you know we were all watching Sister Wendy tour the museum.

I haven’t been to the Met since the 90s. I’m a bit NYC homesick now.