the art of persuasion

Me: Here is this stack of seventeen gorgeous books for us to choose from for our next readaloud

Huck and Rilla: No, we want the next Moomins

Me: Twist my arm why don’t you

Me: “Our family uses a lot of hyperbole.”
Rilla: “Mom, I would NEVER do that.” 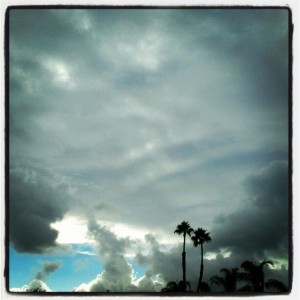