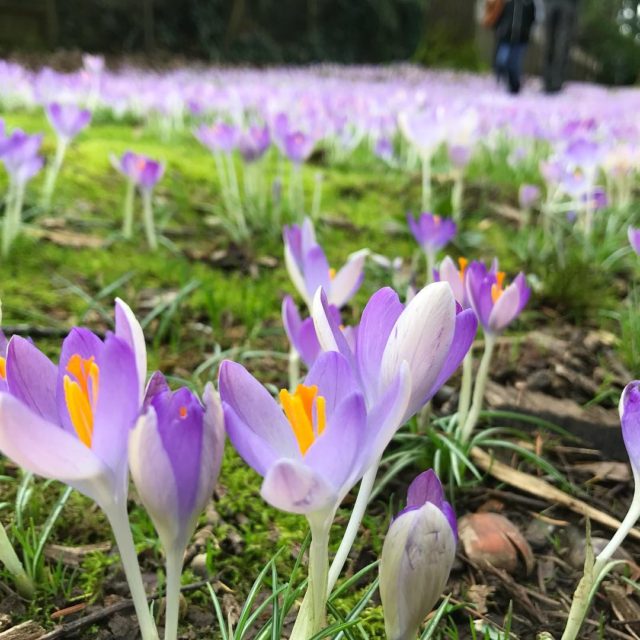 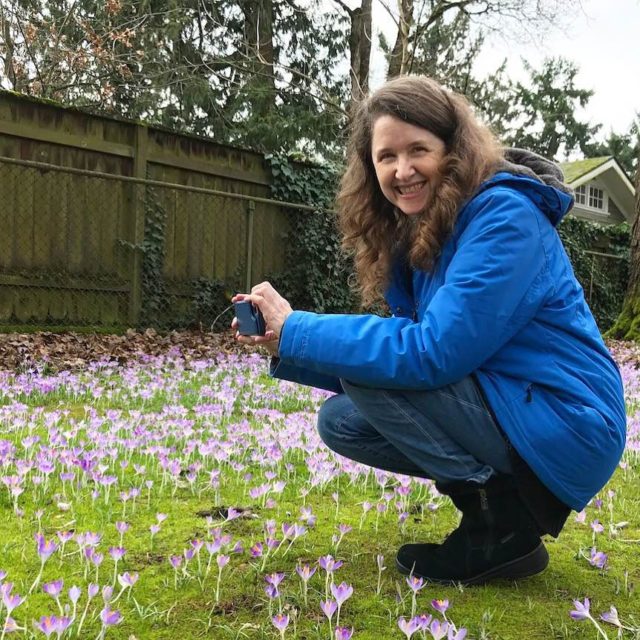 Reposted from Instagram:
Shutterfly keeps sending me ‘remember this’ emails and this one from 2011ish is cracking me up. These faces explain why I’ve lived much of my adult life in fits of helpless laughter.

I keep forgetting I set up an IFTTT to automatically save my Instagram posts as drafts here. I know it’s redundant for a few of you, but I worry about losing (eventually) things I post to platforms that aren’t my own. I have such an urge to archive everything.

In the comments of one of last week’s posts, my friend Chris shared his very smart strategy for dealing with all the stuff he’d posted to Facebook over the years:

Every day I went through the “On this day” page and deleted just about everything. After a year, I had dramatically cleaned up Facebook.

This is brilliant. I’m thinking of following Chris’s example, and capturing anything worth saving over here. There was a good one yesterday, a hilarious moment I’d totally forgotten about from when Huck was seven:

In my house this morning: a breadcrumb trail of Angry Birds cards leading from my bedroom, down the hall, through the kitchen, through the patio room, to the wide-open back door.

Huck: “That’s what the trail is for. To show you what a cold day it is.” 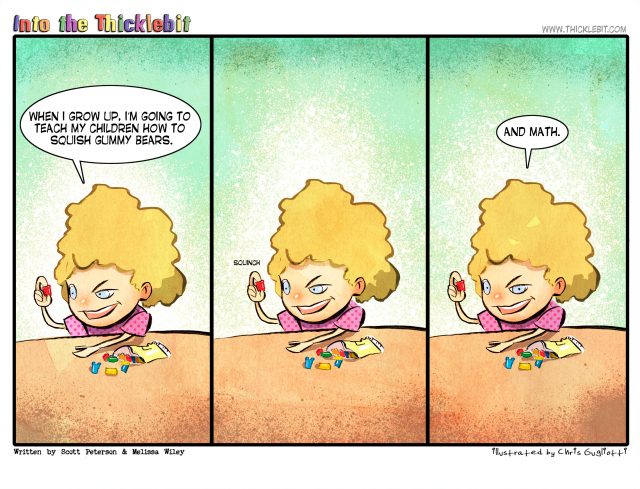 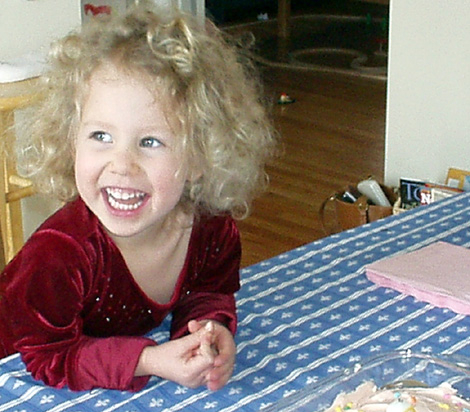 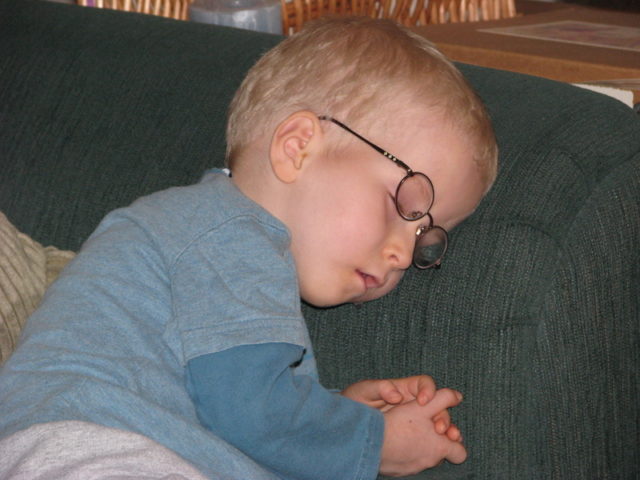 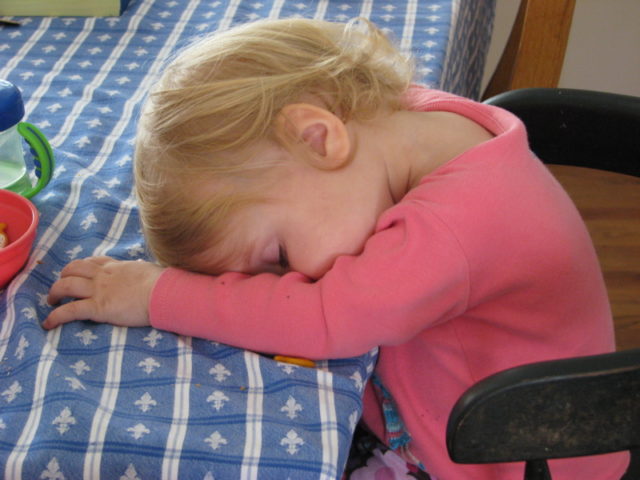 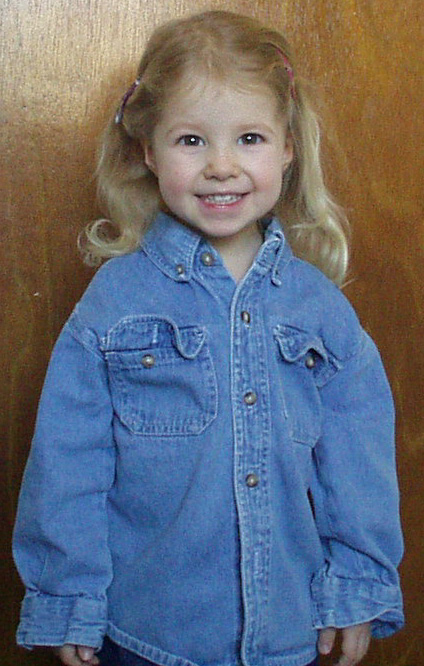 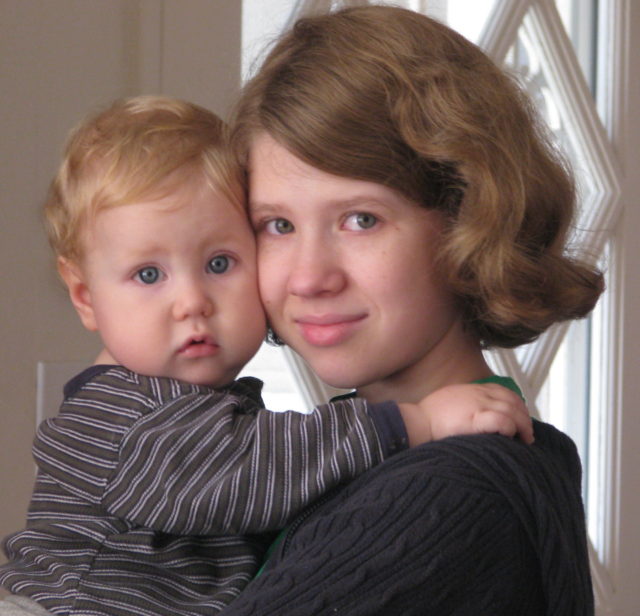 She may be thirteen now, but the puppydog eyes retain all their power

Yesterday I got on a housecleaning jag and without really meaning to, I found myself going full-throttle A Bowl Full of Lemons on the basement and laundry room. Except: as I told Scott later, during the laundry-room deep-clean I faced my most difficult parenting challenge yet. In nearly 24 years as a mother, I’ve never been put to the test quite like this.

Our laundry room is in the (finished) basement and has one small high-up window. When we moved in, the house had been professionally cleaned and was immaculate except for a spiderweb in that particular window—a large web, quite old, thickened with lint and age into a heavy cobweb the size of a saucer. No sign of a spider—the original webspinner was probably long gone—but we left the web just in case. Nearly two years and seven million loads of laundry later, the cobweb is the size of a cloth napkin. There’s no spider. There never was, not in our time.

But when Rilla saw me on a stool, vacuum hose in hand, she begged me to spare the cobweb.

I’d just finished hoovering up every speck of dust and lint from the rest of the room and I was all set to decobwebify that window. And wash it, even!

But Rilla implored. “For science!” Heh, she knows my weak spots.

So I gritted my teeth and left it. For now, I said ominously. She grinned, unfazed by my direful tone.

When Scott came home later, I told him the story.

“That thing is the size of a wedding veil.”

Well, he does all the laundry, so I guess if he wants a year-round Halloween theme, he can have it.

(For the record, if I believed that old circus tent was still the home of a spider, I wouldn’t have needed any persuasion to leave it alone. No Aunt Sponge or Aunt Spiker here.) 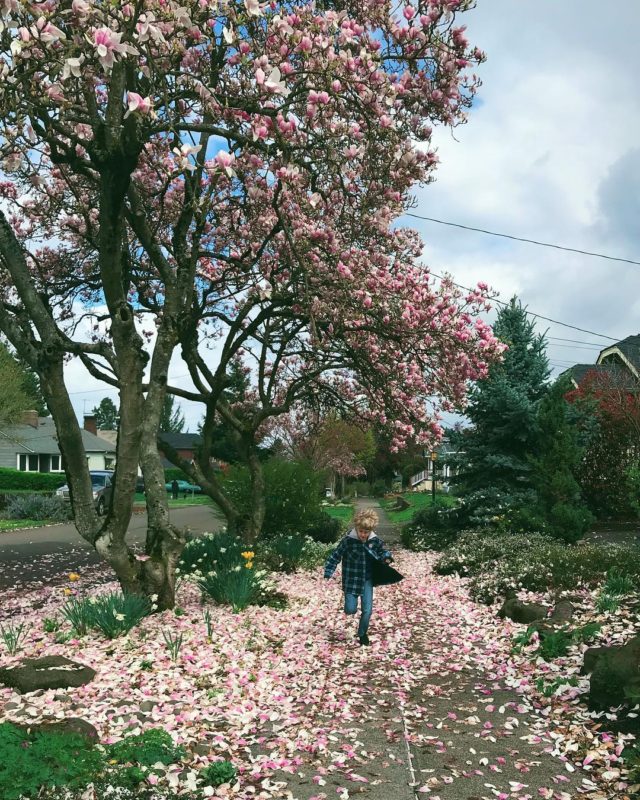 Thanksgiving is one of the three days a year on which I do the cooking. I’m sure it’s a total coincidence that this morning my family is developing a treatment for a cooking show.