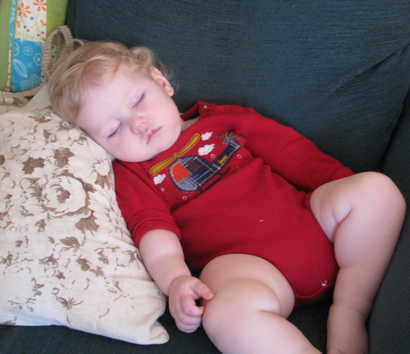 They Grow Up So Fast

When Rilla saw this shirt among Huck’s birthday presents (thanks, Grandma!), she said, “We’re going to dress him in MAN clothes!”

Looks like he’s ready for his first job interview, doesn’t he? If the skill set they’re looking for includes eating dust bunnies and ransacking cabinets, he’s a shoo-in. 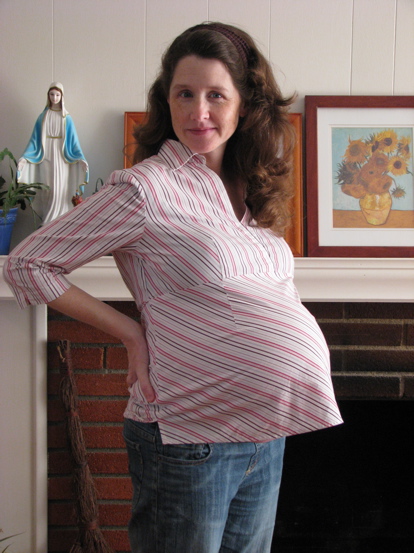 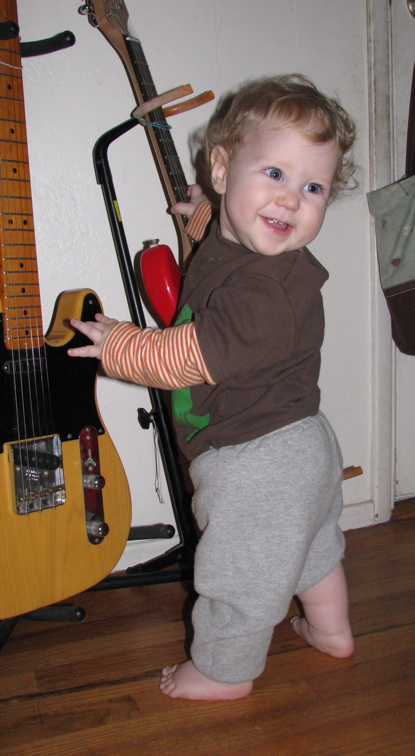 Even Behind Bars, Elves Are Jolly 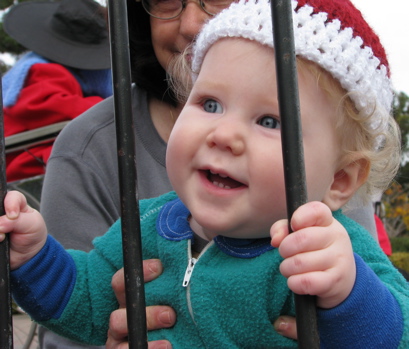 Knight of the Kitchen Table

Once upon a time, there was a very tidy cupboard.

Then along came young Sir Destructalot.

Having wreaked maximum havoc, he paused, well pleased with his efforts…

…and looked around for new frontiers.

Enticing prospects beckoned at the far corners of his world, but first he would have to figure out how to bridge a perilous gap.

Triumph! And now bravely through the tunnel he strode, scoffing at those who would take the more conventional route around the table.

Eagerly he made for the row of tempting treasures on the shelf, their bright colors practically begging him to pull them free of their wooden prison.

But just as his massive fist reached the first jewel-toned, delectably gummable beauty, the Voice of Doom sounded from above.

He would have to seek other bounty.

Undaunted, he set forth in a new direction. No Voice of Doom could quell his spirits. There was a great wide world out there for the grabbing,

and he had just the fists for the job. 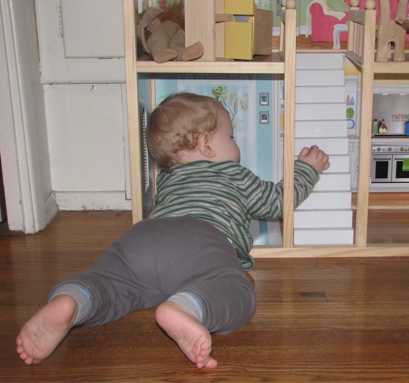 When the Godmother Asks 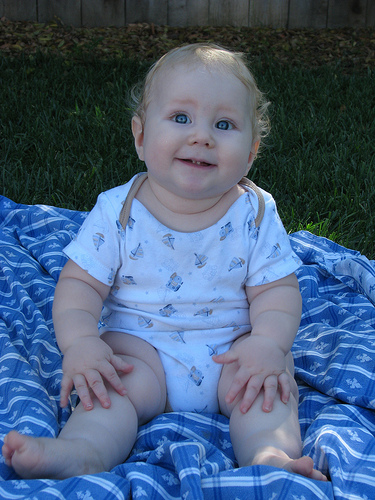