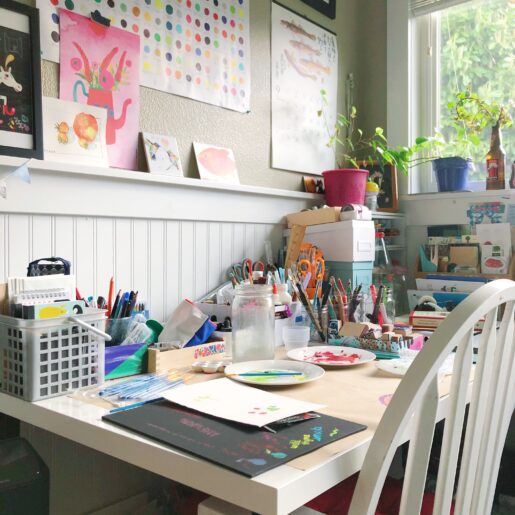 My notebook is full of the Delta variant, the wildfires, the worries. How is it possible I have so many unvaccinated friends?—none local, but scattered across the country in counties with spiking rates, and I’m wondering what losses the next ninety days will hold. I sent out a few Cassandra-like texts last week, and got back gentle rebuffs or silence. Don’t worry about us, one friend replied, and I groaned—it isn’t something you just turn off. I listen to the epidemiologists, and I know what’s rushing up on us.

I write this here because I don’t want to chronicle the celebrations and joys, the beautiful richness of life, without also acknowledging the dire state of the world outside my doors—the people in peril. The planet in peril.

Here, in this house, in this room? Not peril. Peace, sometimes. Contentment, often. Helpless laughter, frequently. A busy thrum of activity, constantly. I document all this, too, in various notebooks, and, when I can, here on the blog. I keep a ridiculous number of lists. Lists of work accomplished, housework done, books read, television watched, podcasts and audiobooks listened to; lists of small moments that sent gratitude or delight surging through me.

—aeschynanthus blooming at last
—two sunsoaked tomatoes in the big black pot
—chickadees and bush tits at the feeder
—how much Huck and Rilla loved Nine to Five
—The Firelings, richer every time I read it
—Thomas A. Clark’s poems

—Holly Wren Spaulding‘s posts like manna in my mailbox
—my studio, the daily rush of appreciation I feel for this lovely space
—a piece of aqua-colored linen in my hands, a vision for what it will become, a salamander in ferns, the meditative pleasure of handstitching the raw edges so they won’t fray
—on green quilter’s cotton purchased long ago, a pink chrysanthemum blooming
—my Aunt Genia’s recipe for inside-out chocolate cake, baked for no reason at all except that I was thinking of her
—the new mop bucket, the satisfaction of gleaming floors
—Rose’s long quest for an apartment, successful at last
—the smell of morning, the expectant crows, the clatter of peanuts on the patio
—dulce de leche ice cream
—berry season
—kids playing Zelda for hours
—my friend Kyleen’s viola, Allen’s upright bass
—”How fascinating!“
—my candy-colored socks
—the Seam Finishing 101 class at Creativebug, a true gem
—the free Bystander Intervention training at Hollaback
—the Sister Act 2 finale, which will never get old

The celebration lists, and the Cassandra letters. That’s what I’ve got for the world right now. 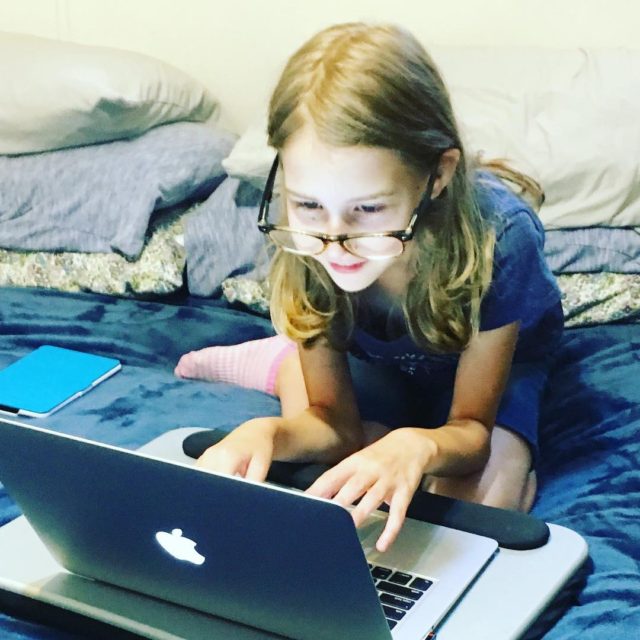 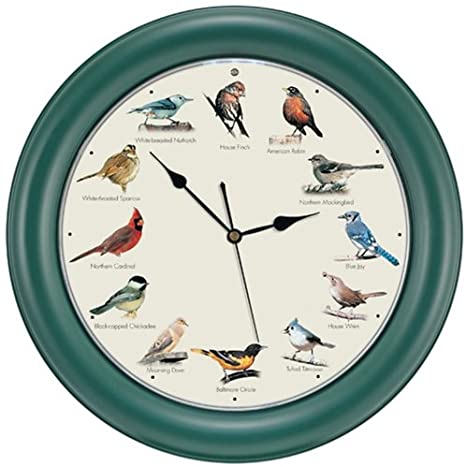