Beanie—The Second Mrs. Giaconda by our beloved E.L. Konigsburg. Just the thing to enjoy when you’re hearing all about Da Vinci in the Story of Science.

(I’d love to dig up our copy of The Apprentice, another good Renaissance middle-grade novel, but can I find it in the stacks? Of course not!)

Wonderboy—recently immersed in Lily and the Runaway Baby.

Rilla—Peter Pan. (Its opening chapters are some of my favorite read-aloud material ever, I must say. Just. So. Funny. Rose is listening in and we’re both in stitches the whole time. Rilla, for whom this book is new, is wholly enchanted.)

Huck—oh my. This arrived in the mail for review. He took one look at the cover and cast aside the iPad. 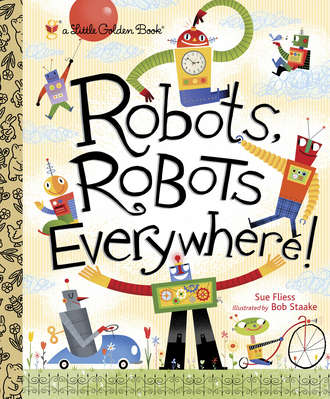 Me—Apostles of Disunion: Southern Secession Commissioners and the Causes of the Civil War, because I’m wild and crazy like that.