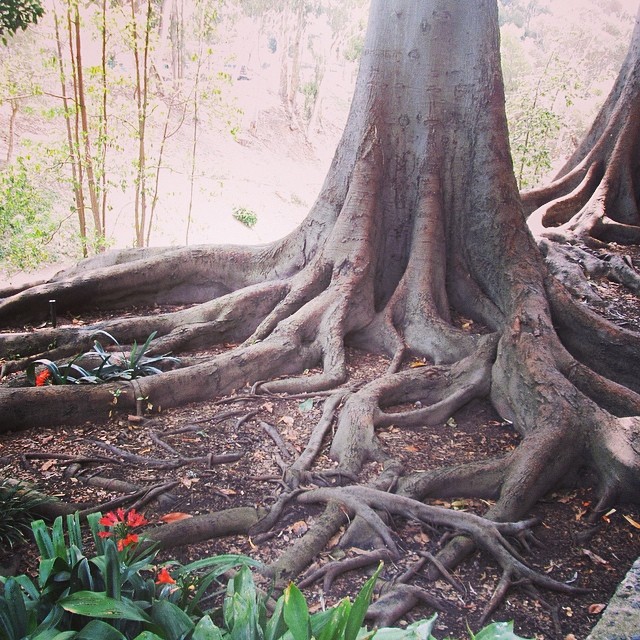 I read The Secret Garden to Rilla recently. She loved it beyond reckoning, same as I did at her age—same as I do now. During fraught passages, she couldn’t keep still: had to roll around on the bed, wave her legs in the air, hug herself, squeal, stand up and jump. All that emotion had to manifest in movement. It was fascinating to witness the way the book literally moved her. It brought a whole new dimension to my understanding of that expression.

Often, after I’ve read a book aloud to my kids, they take it away and immediately reread it. I thought Rilla might want to do that with Secret Garden but she looked almost shocked by the suggestion.

“No!” she exclaimed. “After you read me a book, I kinda treat it as an artifact too fragile to be touched.”

Well. I’m going to have to think about that. She probably won’t feel that way forever, and I imagine there will come a day when she does curl up with this tome for a delicious, private reread. Maybe around age ten or eleven—she’s only eight, after all. It’s interesting to contemplate, though. Was the experience of this book so fully engaging, such a complete kinesthetic, aural, visual, imaginative absorption that it feels enough? Have you ever experienced a book that way—a first encounter so complete that you never wanted to go back again?