Downton Season 5, Episode 2 Recap Is Up at GeekMom 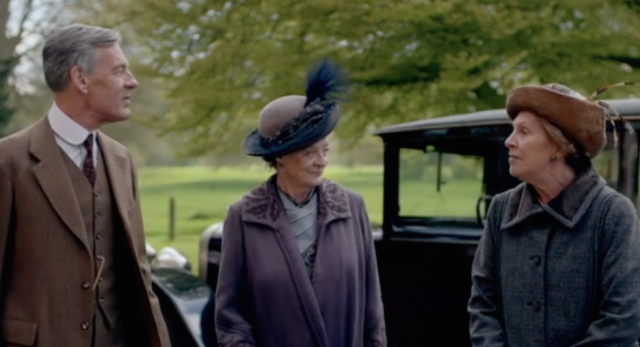 Episode 2 recap, at your service! As always, feel free to discuss over at GeekMom, or here in the comments. I will talk about Downton anywhere.