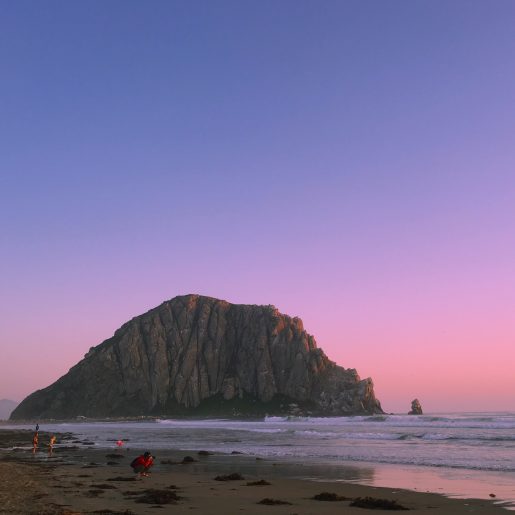 Mid-June. I can’t quite wrap my mind around that, even though the specter of MID-JUNE has dominated my life for the past six weeks. Big scary deadline for the grantwriting work I do on the side. Happy to say I shipped off this monster application (final page count: 153—which, yes, is as long as some novels I’ve written) a few days ago and ahhhhh, I can go back to being “just” a fiction writer for a while. (My agent and my very patient Knopf editor are happy to hear this.)

Mid-June also means: I get my girl back. We fetched Jane home from college over the weekend and all is right with the world. Of course, she’ll be winging off on another adventure in a few days, but only for a week this time.

Mid-June means less than a month until the Brave Writer Retreat, at which I’ll be speaking. And a week after that, it’s Comic-Con. But no need to jump ahead of myself. After a burst of busy, our week is slowing down and we’ll soon be ebbing into low tide. Huck and Rilla are enjoying Harriet the Spy so far. We’re three chapters in. Yesterday, Huck interrupted me to ask, “Was Mixed-Up Files fiction or nonfiction?”

Heavy sigh. “I was afraid you’d say that. I wanted it to be real.”

I’m embarrassingly far behind on email. Hoping to catch up this week. I had also been neglecting my booklist in the sidebar, but I cleaned that up today. I’ve read shockingly little this year, compared to my usual book gluttony. The grantwriting work is to blame for that, too. That, and some highly absorbing internet rabbit trails. I’ve read zillions of articles but I don’t keep a list of those, and then when I’m tallying up, it looks like I’ve barely read a thing. It’s funny what we count and what we don’t.

Speaking of funny, this conversation with Scott:

He was talking about George Washington and he said, “I guess I think of him as sort of…Stalin.”

And I gave him this look like what on earth are you talking about????

Me: Are you being serious?

Scott: What? No! I said STOLID.