Pruitt confirmation vote (and others) likely this week. I’ve mentioned that special education, healthcare, and policy related to climate change are the three issues I’m focusing my energy on. Pruitt is a disastrous choice to head the EPA.

Also tops on my call list this week: pushing for bipartisan investigation of Flynn. Chaffetz and Nunes (House Oversight Committee and House Intelligence Committee chairs) both said this morning they don’t intend to investigate the circumstances that led to his resignation, which is just bananas.

Nunes: “Nunes also told reporters that he would not investigate Flynn’s discussions with Trump about his calls with the Russian ambassador.”

Celeste Pewter maintains a useful website and Twitter feed for action items, if you’re having trouble keeping up. (Aren’t we all!)

It’s all a bit surreal, isn’t it? In my home this morning, there’s pink milk and chocolate hearts and big smiles. Outside our door, the world churns. 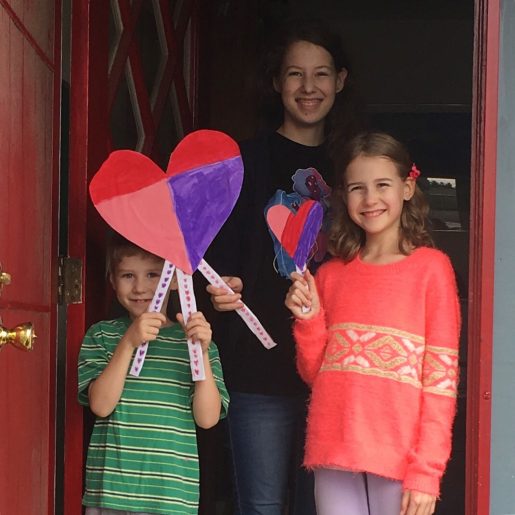