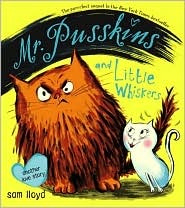 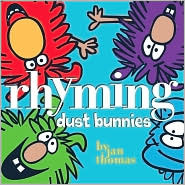 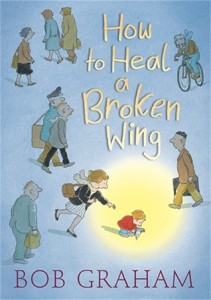 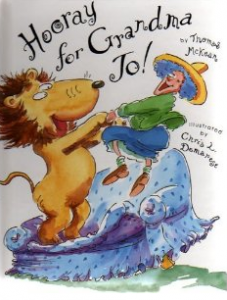 Picture Book Spotlight: It’s Not My Turn to Look for Grandma

It’s Not My Turn to Look for Grandma by April Halprin Wayland, illustrated by George Booth. 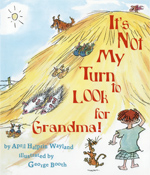 I’ve been reading this book to my kids for eight or nine years, and it still makes us all giggle. April Halprin Wayland (author of another of our family favorites, the quiet and lovely To Rabbittown), depicts this quirky backwoods family with wit and warmth, and George Booth’s illustrations are a hoot. Ma, a hardworking backwoods mother, needs Grandma’s help and keeps sending the kids to fetch her—but Grandma’s too busy sliding down the haystack with her dirty old dog, or doing something similarly outlandish. She’s never too busy, however, for a banjo band…

Tags: April Halprin Wayland, books I adore, George Booth, It's Not My Turn to Look for Grandma, picture books, Rillabooks, To Rabbittown