So—anything in the most recent batch grab your attention? Anything you want to gab about? You know me, I’m always up for a discussion. END_OF_DOCUMENT_TOKEN_TO_BE_REPLACED 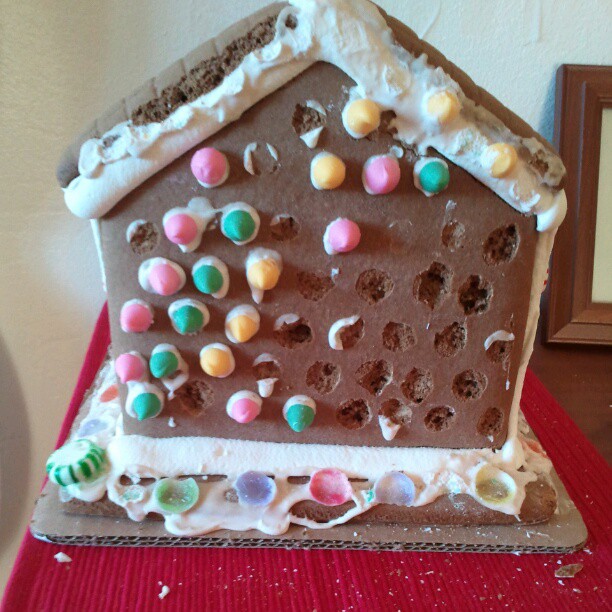 As you may know, I share links to interesting things I’ve read on the web in the “Caught My Eye” section of my sidebar. This is the feed of my Diigo account, where I do most of my link-collecting online. If you follow me on Facebook, you’ll have seen many of these posts there already, but for those of you who read Bonny Glen via RSS or email, and who do not spend much time on FB, here are some of the articles I’ve found thoughtprovoking, lovely, or entertaining this past week.

“Anything writers ever say about writing can only apply to them, as you have to find your own way of doing things. And it’s a strange business. Years ago Kingsley [Amis] and I tried to write a section of each other’s novel. He’d usually write quite quickly with lots of laughing at his own jokes. I’d write slowly and would bite my nails a lot. But when we swapped over, I started laughing and he started biting his nails.”

“…that phone call felt like it contained the most important advice I received in 2012: That sometimes not only you, but every other single person you might look to, has absolutely no idea what to do. No one. If you’re past a certain age, there is no authority to whom you can go caterwauling when things go wrong. I would have anticipated this would frighten me, but it doesn’t; I find it reassuring. It makes you feel gentler about the world, about other people’s imperfections, about the degree to which a hurt may or may not have been intended.”

“I can’t decide whether it’s more narcissistic or more fair-mindedly self-critical to compare oneself to cretinous novel characters, but I do it all the time, and the negative example of Hector Bartlett is something I increasingly reflect on now when I’m thinking of posting my opinion on some subject or considering whether to take an assignment. I think: Is this something I really care about? Am I actually informed about this, or do I have enough time and interest to become genuinely informed about it? Do I have, if not yet a clear picture of exactly what I want to say, a conviction that I have something to say?”

“So I kind of got sick of all the trash we throw away, even though a lot of it’s recycling, right? So I did a crazy thing and took a torn sheet and made it into a stack of drawstring bags and got myself a washable crayon and went to the store with the most bulk stuff I could find. And got my green on.”