Posts Tagged ‘that boy I married’ 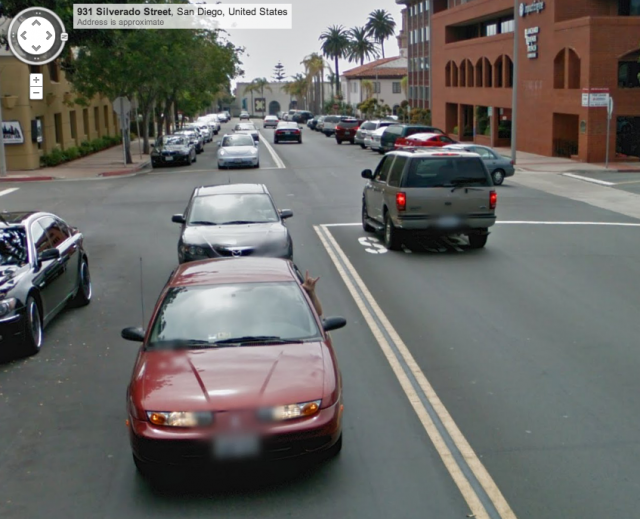 You will get a sentimental feeling when you hear voices singing

He’s standing in the kitchen surrounded by the blur of the dinner he made and served. He’s a little grumpy; we’re all a little grumpy because everyone’s been sick. Four of the kids have strep; we missed the big piano recital yesterday; the guy who was supposed to pick up a large piece of furniture we’re giving away hasn’t called back and the thing is parked in the middle of our living room and I can’t put the tree up until it’s gone. That kind of week.

And because I’ve been the grumpiest of all, and because he made this dinner I’m about to eat, I slam into him on purpose, throw my arms around him, rock side to side in a parody of dancing.

“Are you trying to Rock-Around-the-Christmas-Tree me?” he asks suspiciously, and I gasp.

“What?” laughs the sixteen-year-old.

“I think your mother is mocking me.”

“No!” It wasn’t an ironic gasp. It’s not like I’d hummed out loud to the music in my head. “I was Holly-Jolly-Christmasing you. I can’t believe you could TELL.”

“No, no, seriously. Rockin’ Around the Christmas Tree and Holly Jolly Christmas lie within a very narrow margin of error. How did you know??”

It no longer surprises me when he knows exactly what I’m thinking, but now he’s hearing the department-store holiday soundtrack in my brain. Spooky.

Tags: that boy I married