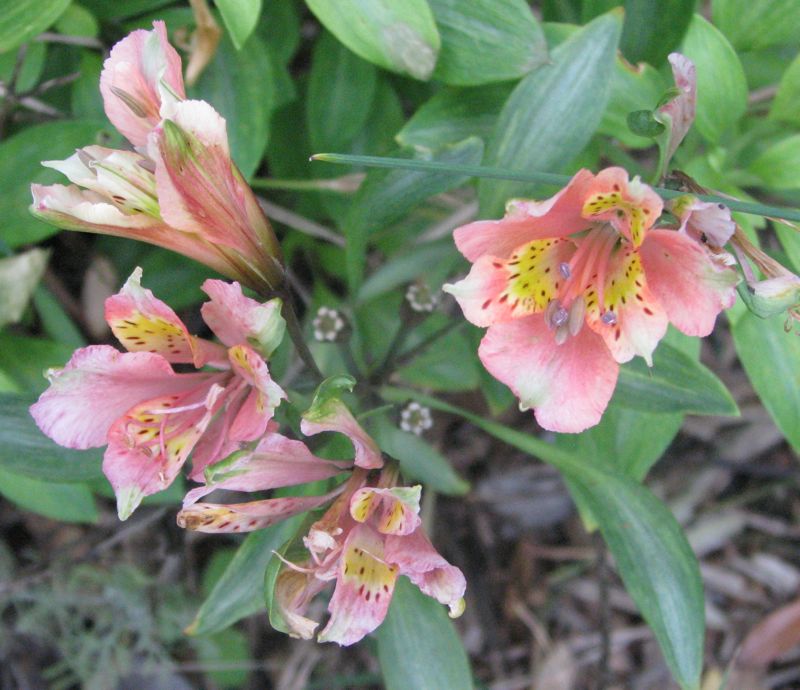 January in San Diego is still, after four years, messing with my head.

Five winters here. I’m reading all your posts and Facebook updates and tweets about the snow, snow, snow, and it’s almost surreal. I have this cherry tomato plant leftover from last summer, baked brown and crispy by the October heat, that sprang back to life after our freakish December rains. It is loaded with fruit now, green arms bent low to the ground, hung all over with orange-red globes. A southern California Christmas tree of sorts. Huck and Rilla don’t even like tomatoes—juice? seeds? are you trying to poison them??—but they can’t wait to run outside at lunchtime and fill a bowl for me. 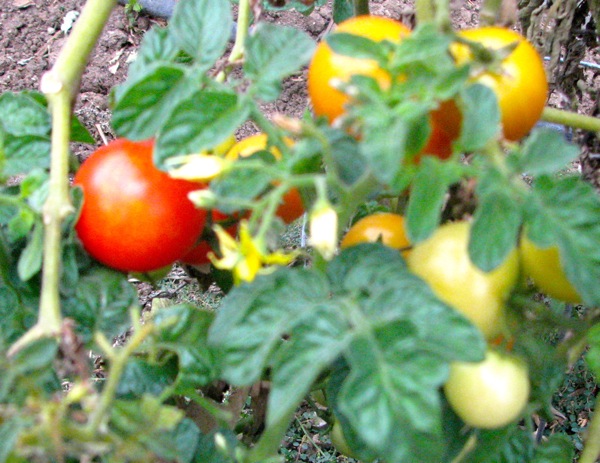 Scott and I go out walking in the mornings now. It’s jacket weather until the sun is high, or maybe only sweater weather. Chilly on the shady side of the street, warm on the sunny side. When the kids go out bike-riding in the afternoons, they complain of the heat.

The hibiscus bushes are blooming in all the neighbors’ yards, giant hedges of them. Ice plant with its many-skinny-petaled flowers, a brash magenta. Cape honeysuckle—there’s a big one in our backyard, a tree really—thick with orange trumpet flowers the hummingbirds love. 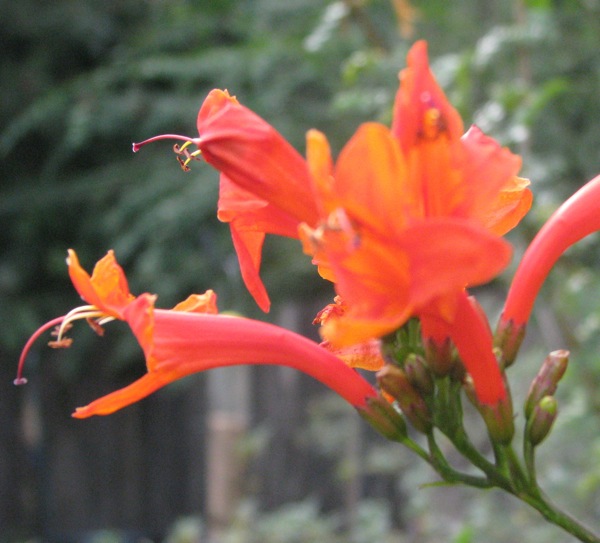 I haven’t heard the parrots this week. Last week they were racketing from tree to tree all over the neighborhood.

My poppy seedlings are going to perish if I don’t get around to watering soon. Watering the garden in January! Five winters is not enough to normalize that for me.

In the schoolyard behind us, the sunflowers are tall. I forgot to plant any in our yard until last week—Rilla helped me. We just grabbed a handful from the birdseed bin. We’ve got nasturtiums coming up all over the place. I love their leaves almost as much as their flowers—like lily pads for our ladybugs. 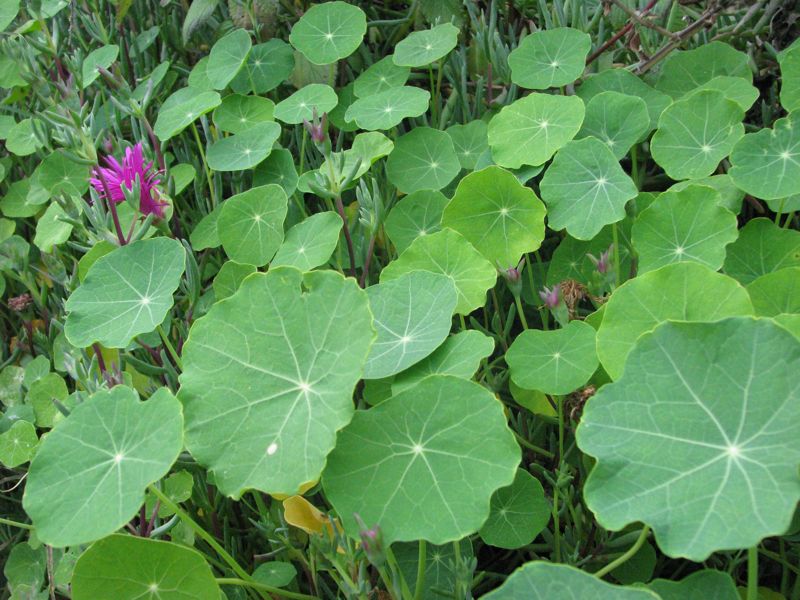 My dear friend Eileen has been posting the most gorgeous photos (and words too, achingly beautiful) on her blog—pictures of her snowy rural Virginia landscape with soft, contoured mountains in the background. They make me miss Virginia like crazy, miss Eileen’s homey kitchen with the big mixing bowl always ready for cookie dough. I read her blog and I’m filled with longing, almost envy…I, who love snow to look at but am generally miserable in cold, having, as I do, the circulation of an octogenarian.

Then I have to laugh at myself—I told Eileen this in her comments today—for coveting her snowy landscape. I know many of you are suffering from all these repeated dumpings of snow. This photo someone linked to on Facebook today, taken in Huntington, Long Island, made me laugh and wince all at once. I know we’re in the climate people dream of fleeing to in the winter. I’d be dreaming of it myself if I lived in the East.

But much as my blood appreciates the sun, the warm, my brain can’t quite get a handle on it. 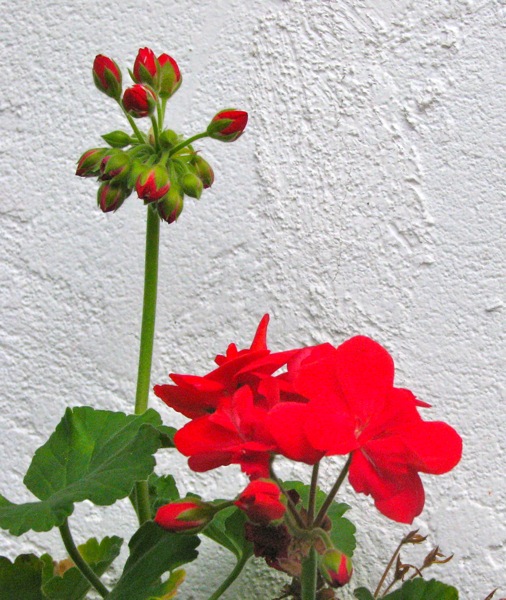