Where the Weekend Went 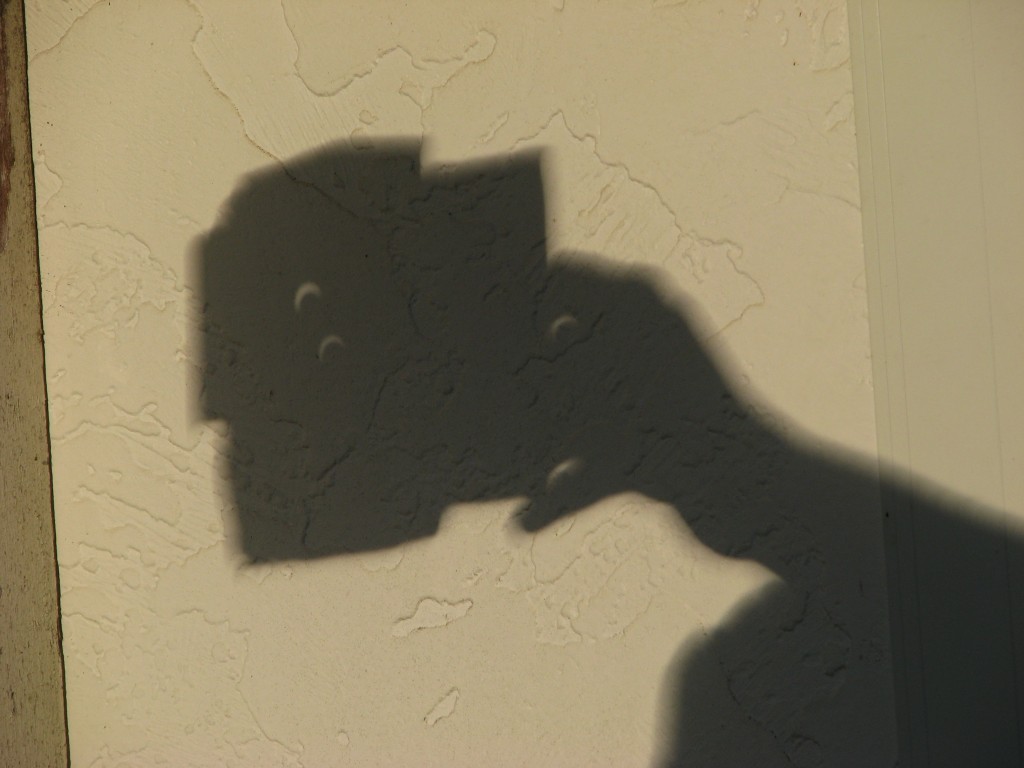 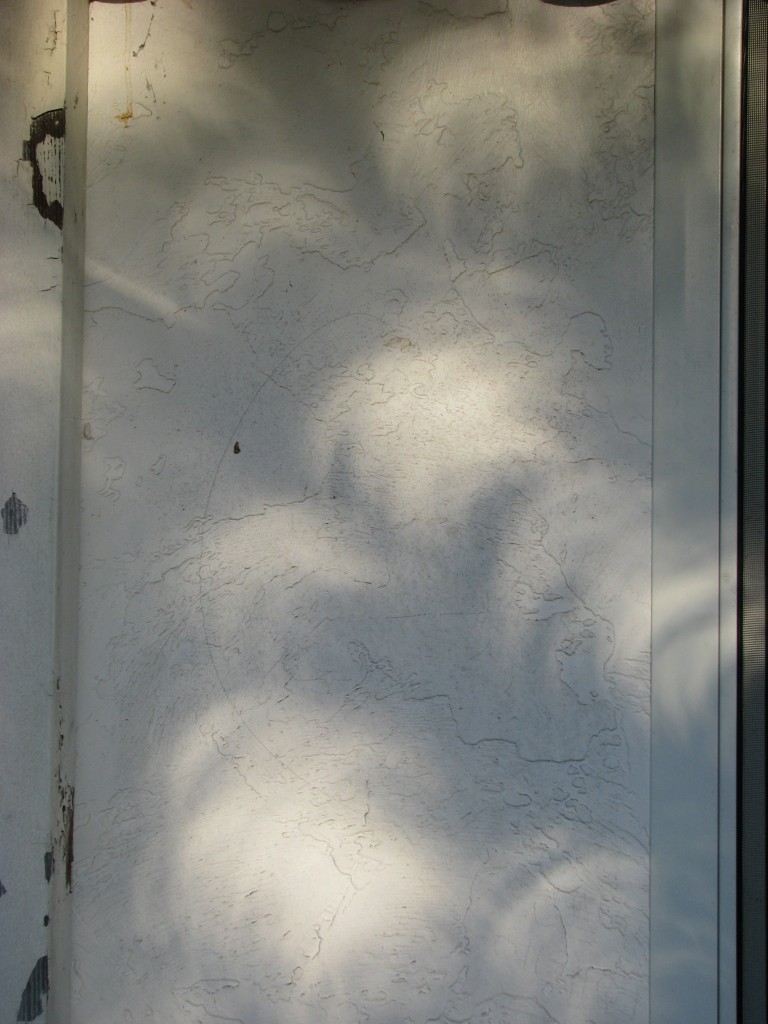 Eclipse shadows through the trees—lovely. 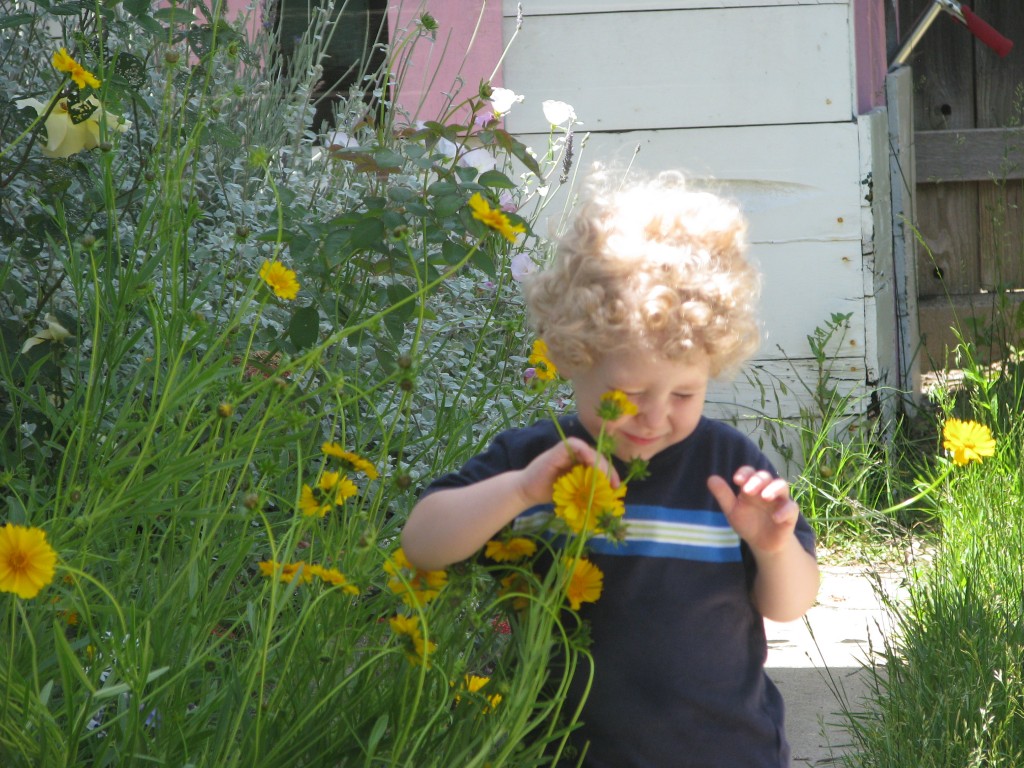 I watched him walk back and forth past my overgrown coreopsis for a good five minutes—walking deliberately close to them so that they repeatedly thwapped him in the face. This is fun because…why? 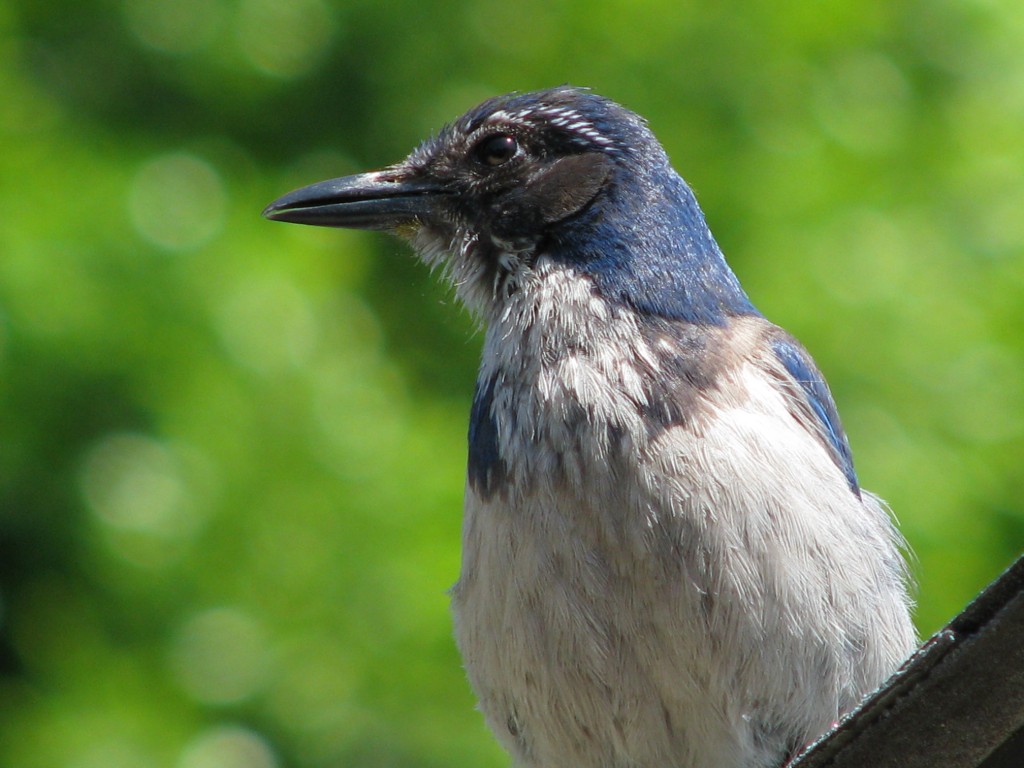 Scrub jay. Showed off for half an hour in various parts of the yard, preening, strutting, demanding admiration. We obliged. 🙂