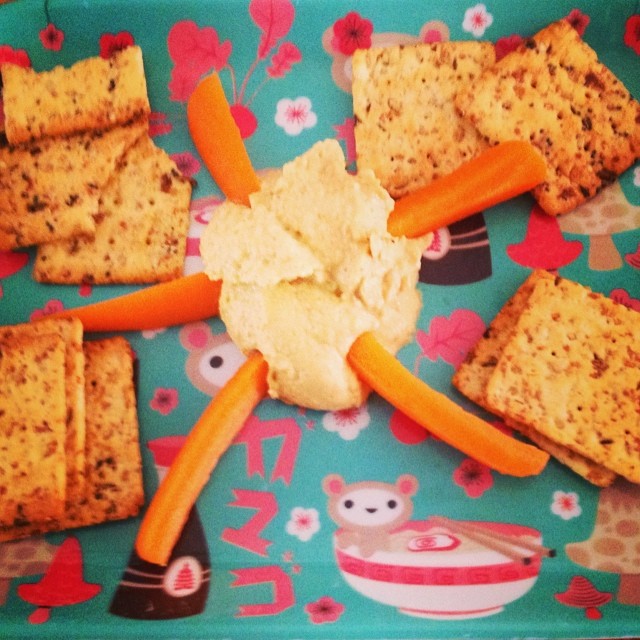 Early morning dentist appointment (a long-awaited day for Jane) and then later, midday, Beanie’s Piano Guild audition. She did very well. In between, there was a really delicious snack time accompanied by Beethoven’s 6th (what can I say, I’m a Pastoral kind of girl and always have been). And then a new thing with the younger set—another OLD habit I’m dusting off for the younger set. We read boatloads of poems this year but didn’t do much memorizing, and what’s nicer than a brain crammed with poetry? Huck (with Beanie as coach) worked on Stevenson’s little “Rain” poem; Rilla grabbed “Bed in Summer”; Wonderboy tackled a funny verse about lizards. We’ll keep practicing these next week.

Rose and I made some highly delicious salsa. I found huge bunches of cilantro on sale for twenty cents at the farmer’s market earlier this week—TWENTY CENTS, can you imagine?—so fresh salsa was a must. Very high on my list of things I’m grateful for is that I didn’t get the taste buds that interpret cilantro as soap. I love it so.

Me to Rose: Be careful not to touch your eyes after chopping jalapeno.

Today’s readaloud time began with a Huck request: Mr. Bear’s New Baby by Debi Gliori. All that baby wants is to snuggle; it takes them forever to figure it out. And then another chapter of Charlie & the Chocolate Factory. We always have to run to the kitchen for a bite of chocolate afterward. Except today only the kids did the running. We’d been reading in my bedroom and it was mighty cool and comfy there. See also: early morning dentist appointment.

This is what Huck does while I’m working.

I’m working on that Duolingo post I promised. And I got a free session at italki.com, so I’ll be trying out a German lesson via Skype next week. (Eek!) Will report on that afterward.

Next week I’ll probably stop counting off the days of summer in my post titles. Probably.