What I read today: Thursday 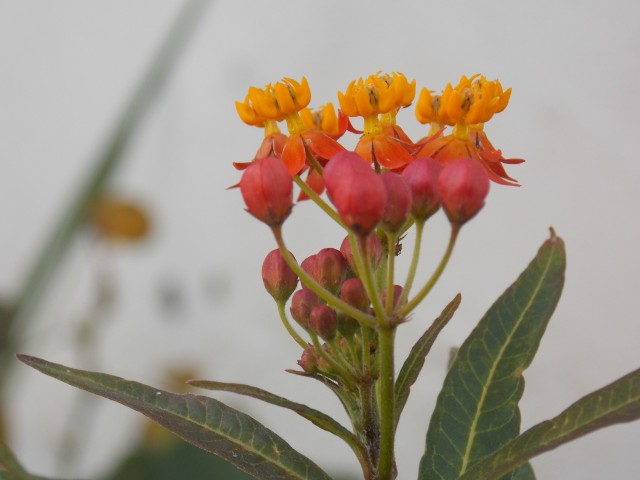 I’m not going to have time to post anything significant in the next couple of weeks, but I thought I might try jotting down a few quick reading notes each day, just to keep the blog warm.

“The banker’s speech was fluent, but it was also copious, and he used up an appreciable amount of time in brief meditative pauses.”

Mid-morning, with Rose and Bean:

Landmark History of the American People, first half of the Eli Whitney chapter.

Marlowe’s “The Passionate Shepherd to His Love” and Ralegh’s “The Nymph’s Reply”—neither of the girls had read these before, so we had ourselves a good time. I remarked that I would have said yes to the shepherd, and Rose laughed and said, “You did.”

Sir Gawain and the Green Knight, first half of Fytte the Second. Bit heavy on the armor & weapon descriptions, but good golly is the language delightful. All that alliteration.

With Rose (on separate Kindles):

After lunch, with Rilla:

The Blue Fairy Book, “East of the Sun, West of the Moon”

Snatched a few minutes’ reading time before a meeting, started Howard’s End Is on the Landing. Have been looking forward to this one—Susan Hill’s memoir about spending a year reading only books she already owned. I’ve had that same urge myself more than once! I think it’s going to be a fun read even though she’s a bit crotchety on the subject of the internet: its “insidious, corrosive effect” “fragmenting the brain,” leading to “mental malnutrition,” etc etc. By the time she got to those “infernal systems on websites” that allow you to catalog your books, I was rolling my eyes pretty hard. Don’t go knocking my GoodReads! But I’ll give her a chance. I have a soft spot for curmudgeonly types.

Tags: booknotes, what I read today