What I read today: Friday

Friday is Journey North day, so not a huge reading day for any of us. 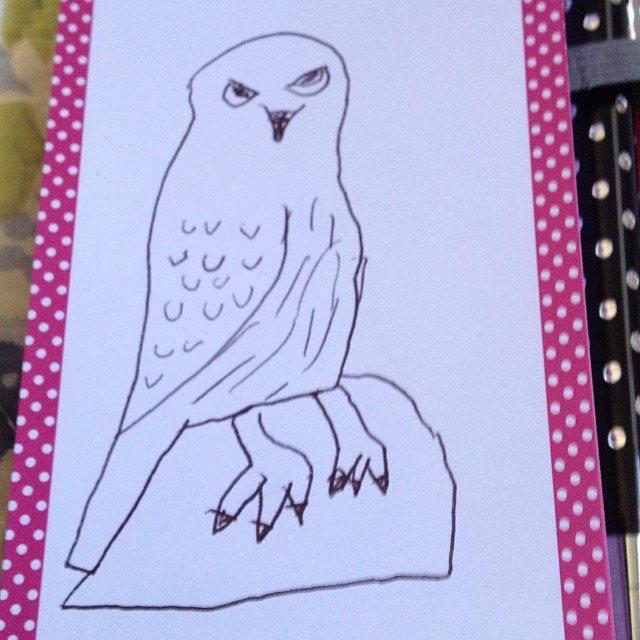